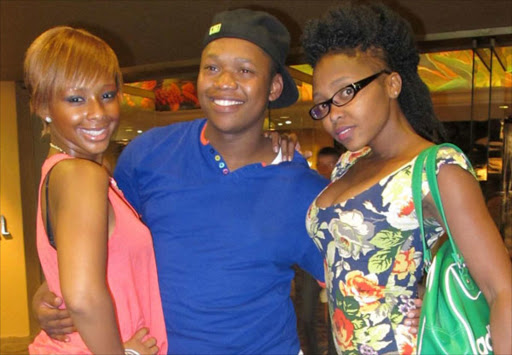 Catch up with the TV presenter's three-day birthday bash

It's become quite fashionable for celebrities to turn their birthday parties into a big event and Former Yo-Tv presenter Akhumzi Jezile has followed the trend. The TV star celebrated his 23rd birthday recently at Sun City.

Jezile and friends spent three days filled with activities proclaiming his special day, including an elaborate dinner on the Friday night at the resort's Santorini restaurant.

This was followed by an obstacle course which was named "amazing race" the next morning. The race required lots of stamina and guts, as Jezile and crew had many challenges mapped out for the day, including drinking traditional beer and eating chicken feet, running to find clues to their next destination, and driving a water-bike.

The weekend ended off with a traditional braai at the Shebeen where the celebs let their hair down and boogied the night away!