Proving life does indeed begin at 40 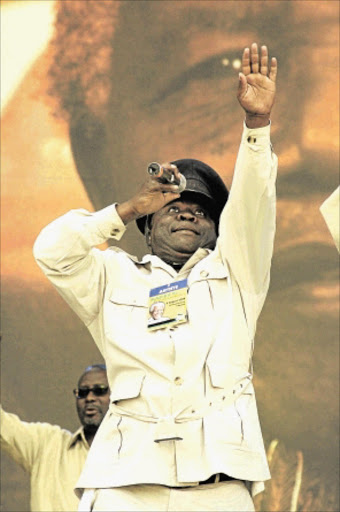 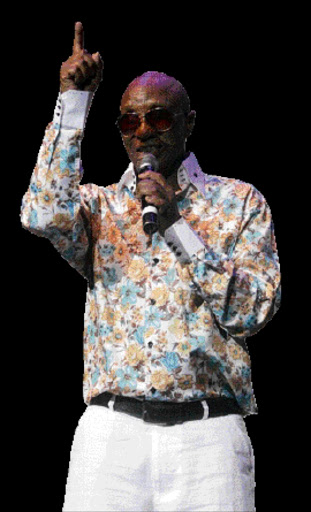 IT WILL be a coming together of choral music, Afro jazz and gospel this Sunday at the Soweto social networking club, Life@40'nBeyond, prayer meeting at Uncle Tom's Hall in Orlando West, Soweto.

Pastors from various churches have been invited to grace the occasion. Among the musicians who will perform are Babsy Mlangeni, Solly Moholo, Peter Mokoena, Ndumiso Nyovane, Kabelo Motaung, Sebonelo, the Sefofane Gospel Choir, the CWJ Gospel Choir and the newly formed Life@40'nBeyond Motivational Choir.

Life@40'nBeyond is a social networking and lifestyle club that hosts a themed social gathering on the last weekend of each month, bringing people of 40 years and above together to socially network and participate in fun activities among like-minded people.

"Since we started the club two years ago we have produced a variety of stimulating and rejuvenating events, showing us that life can most certainly begin at 40 - if you want it to," said club founder Terry Mokoena.

He said one of the club's themed events had included a fancy dress youth day disco in memory of the 1976 student riots.