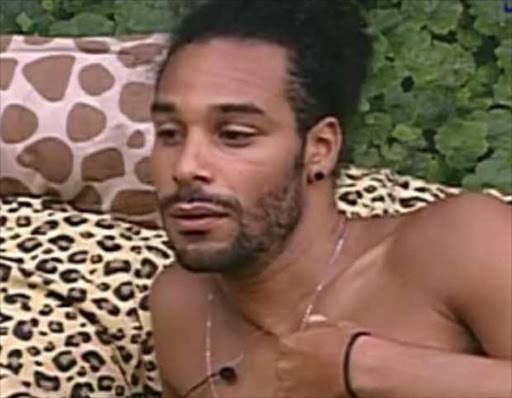 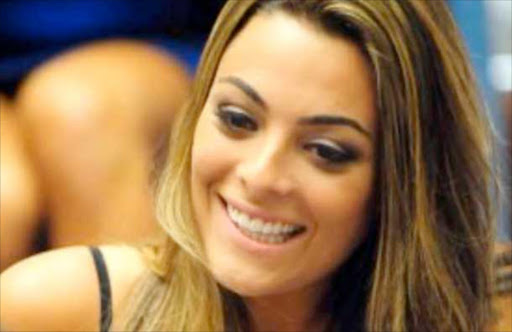 31-year-old male model was booted off the show after allegations emerged that he had engaged in sexual behaviour with a female contestant after she’d passed out.

Police inspector Antonio Ricardo L. Nunes said he questioned show participants a day after the wildly popular programme announced that contestant Daniel Echaniz was being thrown out over suspicions  of “gravely inadequate” behaviour.

Nunes would provide no details on the questioning.

Echaniz, a 31-year-old male model, was booted off the show after allegations emerged that he had engaged in sexual behaviour with contestant Monique Amin after she’d passed out.

Speaking on Monday night’s show, Big Brother Brazil presenter Pedro Bial said, “We analyzed images that show a violation of the rules of the programme. Following careful study, the programme’s management found that the behaviour of the participant ... was gravely inadequate.”

The incident has been the subject of intense water cooler discussion, sparking questions about what exactly entails sexual assault. It’s a sticky topic in Brazil, where matters of sexuality remain fraught, despite the country’s international reputation for sexual liberation.

Two opposing Twitter feeds have been created, one applauding Echaniz’s removal and the other one advocating his return to the show. A host of local celebrities have also chimed in on the Twitter debate, with several voicing suspicions that Amin was not really unconscious. Others have suggested the incident was her fault for drinking too much.

Echaniz’s disqualification has also sparked murmurings about racism, as the dark-skinned male model is of mixed race, while Amin  is white.

A report in the O Globo newspaper cites Echaniz’s mother, Maria Aparecida Echaniz, as contending that “Daniel is the victim of racism.

“There have already been (such incidents on the show) and they didn’t have such consequences,” she is quoted as saying.

While participants have been kicked off Big Brother productions in other countries for sexually questionable behaviour, this is the first disqualification on the Brazilian show. Produced by Rede Globo channel, the Brazilian programme is in its 12th year.