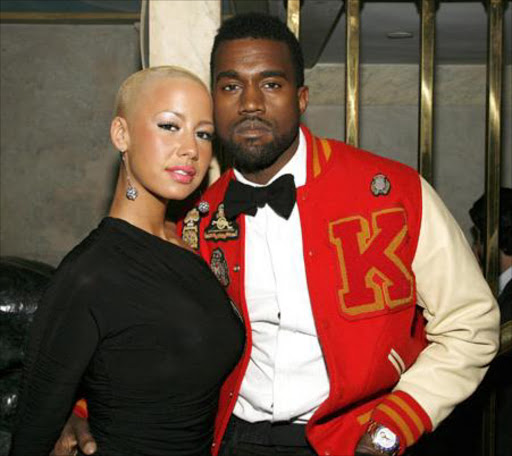 The model – who split from the 'Stronger' rapper in 2010 – has branded the reality TV star a "homewrecker" and has accused Kim of having an affair with Kanye while she was seeing NFL player Reggie Bush.

In an interview with America's Star magazine, Amber said: "Kim is one of the main reasons why me and Kanye are not together. She’s a homewrecker!

The 27-year-old former stripper claims it was the stunning socialite who instigated a relationship between the pair when she starting sending racy pictures of herself to him.

She added: “She was sending pictures, and I was like, ‘Kim, just stop. Don’t be that person.' I thought at least she’d be woman enough to respond to me. She never responded.

"It’s very important that us women stick together and we don’t f**k each other over like that.”

However, Amber claims Kim's behaviour was ultimately good for her because if she hadn't spoiled her relationship with Kanye then she would never have found true love with 'Black and Yellow' hitmaker Wiz Khalifa.

She explained: "I want to thank her. Because if she was never a homewrecker, then I never would have met Wiz, and I wouldn’t be as happy as I am now.”