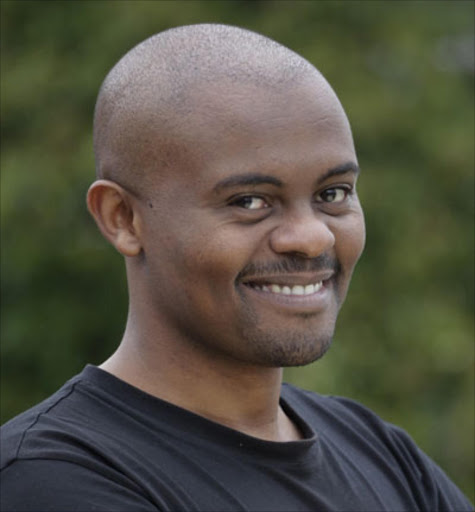 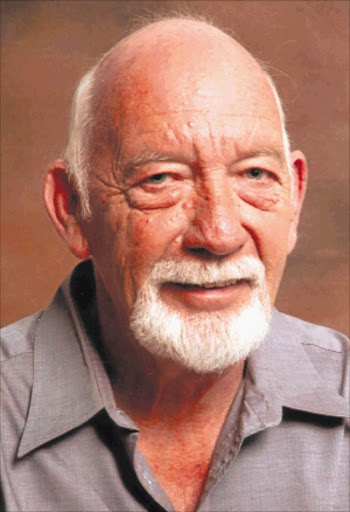 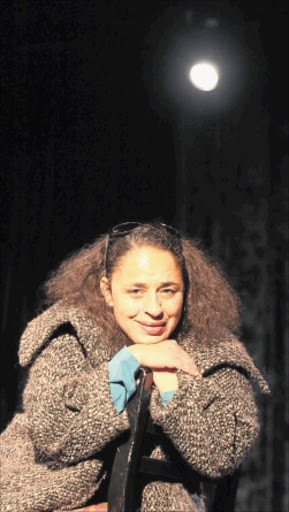 THE sixth South African Literary Awards which took place last night saw a number of literary figures - both alive and dead, young and old - being rewarded.

However, the prestigious Nadine Gordimer Award for Short Writing category (in an African Language) unfortunately had no winner - again.

This probably shows that there are few indigenous language writers of substance in the country deserving of this honour.

It was the same thing last year when no winner was declared.

This is an indictment on a nation that often pays lip service to the development of indigenous languages.

This also raises the critical question of whether the country has now reached a stage where there is a lack of African language development, or are only going to see indigenous writing in academia?

But the Salas this year saw a number of deserving individuals walk away with prestigious honours.

Author Chris Barnard walked away with the Lifetime Achievement Literary Award for his oeuvre.

The Literary Translators Award was presented to Leon de Kock for his book Intimately Absent for its English version.

Its original Afrikaans is Intieme Afwesige) and was penned by Cas Vos.

At the time of going to print, the chairman's award had not been presented.