September is party time in Jozi 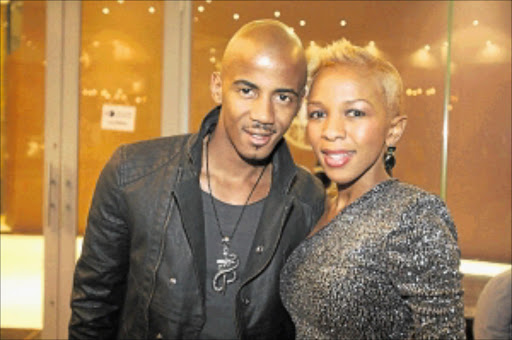 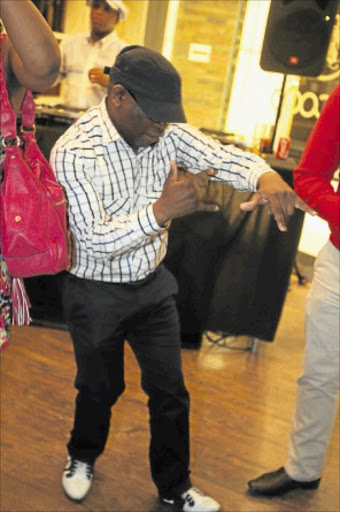 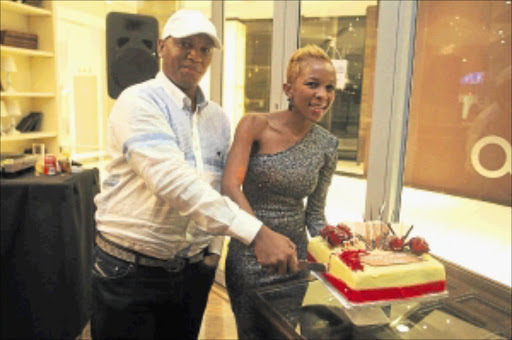 IT looks as if all the Jims-come-to-Joburg chose to celebrate their birthdays this month! Why?

Last week we got an exclusive invite to dine and wine with all the hip boys and girls at Zama Ngcobo's birthday party, which took place at the swanky Rococo Lounge in Sandton, Johannesburg.

Wait a minute guys, do you still remember Zama? Hands up, class!

I mean Ngcobo of the talking-heads brigade fame.

Ngcobo is the chick who used to be a continuity presenter on SABC1. She was so very hot during her heydays, that Phosho spent a lot of time fantasising unholy things about her.

It was great to see her at her birthday bash. She certainly has improved from those days as a starry-eyed presenter who was grateful for any recognition.

Phela, last year she was embarrassingly late for her birthday party - we almost cut the cake on her behalf.

This time around she was flying solo. Wonder where her beau or friend, aka sidekick Lucia Mthiyane, was.

By the way, last year the girls saved money by organising a joint birthday party.

I spotted Khabonina Qubeka looking very hot. Bubbly as she always is, at one stage she wanted to take over from the birthday girl. Not long after that she tried to impress abantu babantu on the dance floor. Ag shame, lovey.

Isidingo's Meshack Mavuso could not wait to hit the bar. I am not surprised.

What do you expect when a guy from Tsutsumani village comes to your party? Better hit the gym, brother, and ease up on the liquor.

Ofentse Mogotsi, a former Kaya FM producer, descended on the party in total confusion like something the aliens dragged in. Get a grip, bro!

Lindelani Mkhize was probably the oldest man in the house after DJ Siyanda. Lindelani has probably found the fountain of youth. He looked 19, though we know he is 45 going on 60. The guy can still boogey longer than most youngsters except, of course, Hugh Masekela.

Jabulani Ngcobo - Durban's youngest millionaire - looked good though there is something strange about him.

Rami Chuene was wearing the same dress she wore at Linda Moeketsi's party. Shoo, sister, is it a question of, lack of moola or do you love the dress that much?

She kept promising people invites to her party which, she said would rival all the grandmothers of parties ever seen in Jozi.

We cannot wait but I suggest you first buy a stunning dress and make sure there is enough food and booze to feed a nation before you start shooting your mouth off. What's happening to Linda Moeketsi, bathong? Why was he so close to Zama?

DJ Siyanda, who came all the way from Durban to play for Zama, really did a stunning job on the deck. At least this time around he did not brag about his next job.

Nhlanhla Shabangu of Twins looked hot, so hot we almost mistook him for some businessman. Good for him, life has to go on even after Twins.