ASA to headline Jazz on the Lake 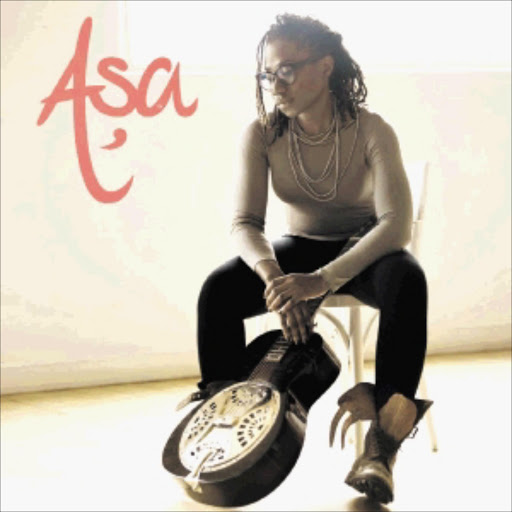 And the widely travelled artist has returned the compliment.

Speaking to Sowetan from Paris she had many good things to say about South Africa and its energy and political history.

Having been to the country three times so far, she will headline this year's Arts Alive Jazz on the Lake Concert at Zoo Lake on Sunday.

She first introduced her music to local audiences three years ago when she had just released her highly appreciated album, self-titled album Asa. Now she will introduce her second album, Beautiful Imperfection, to South African fans for the first time since it was released last year.

"Beautiful Imperfection basically represents the way I see life. The name came about from an interview I did about a year ago.

"I was asked to describe my life. And my reply was 'Well, its really beautiful - but at the same time it's imperfect. And what I realised from that is that I actually like the imperfection. I like the little surprises that life gives you because I feel it humbles you and makes you think'."

Talking about her performance this Sunday she promised her South African fans a good time.

"I am so happy I have fans in South Africa. I love the country so much. The thing about music is that it has a universal appeal beyond the narrow confines of colour and nationality."