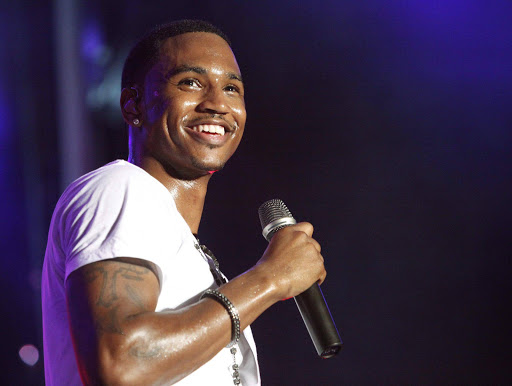 Songz, real name Tremaine Aldon Neverson, was in the country on a two-city tour themed Me and My Girls. The first show was at Durban's Wavehouse on Friday night.

At Saturday's show at the Dome in Northgate, fans could not contain their excitement.

Some fainted in the golden circle while he performed songs like Yo Side of Bed, Bottom Up and Love Faces.

Local supporting acts Teargas had people going crazy with songs like Mhlobo Wami; and Zakes Bantwini made the audience dance with the popular song Bum Bum.