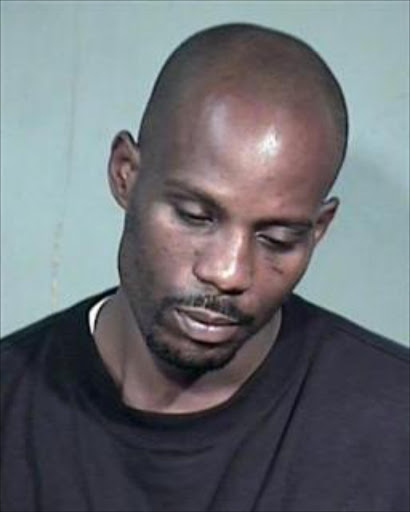 Troubled rapper DMX has been released from an Arizona prison, after spending seven months behind bars for violating probation.

The rapper, whose real name is Earl Simmons, walked out of jail in Yuma, in far western Arizona, and was met by a member of his management team, a security guard and a driver, manager Nakai Walker told Reuters in a telephone interview.

"His first words to me were: 'I'm home'," said Walker, who added that Simmons called his wife upon his release and plans to see his two-month-old daughter on Monday.

"I can tell you one thing, he's not going to be going back there (to prison) again," she added.

Simmons, 40, was jailed in December after telling a judge that he broke the rules of his probation by drinking alcohol during a concert in Scottsdale, Arizona.

He had received probation for attempted aggravated assault and using a fake name to avoid paying a $7,500 hospital bill.

Simmons, whose albums include "It's Dark and Hell is Hot" and "Flesh of My Flesh, Blood of My Blood," has a long history of legal problems in Arizona.

Simmons was cited six times for rules infractions during his stay in prison, including most recently failing to submit to a drug test that delayed his release by one week.

Walker said Simmons plans to return to an Arizona recording studio to finish work on a yet-to-be named new album, which will include a single with fellow rapper Busta Rhymes.