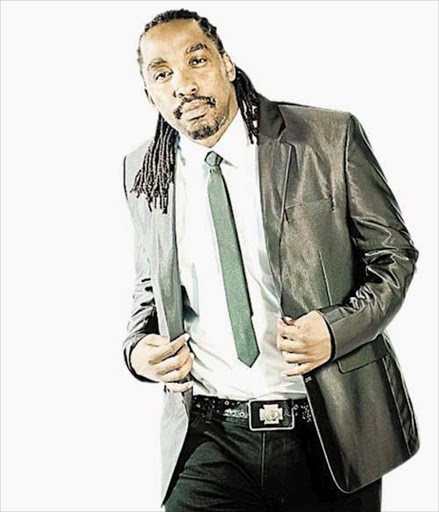 MANDLA Magwaza, whose song has hit the Top 20 on Ukhozi FM, is in the middle of a row between the station and Universal Music's top house DJ Choice.

An irate DJ Magwaza, also known as DJ Choice, has accused the station of implying that it will no longer play his current hit single Casanova.

A fuming Choice denied that his song denigrated women as claimed by the station.

"All I am saying in the song is that 'Angifuni wena, ngifuna wena nabangane bakho', which means I am not only interested in you alone, but am after you and your friends."

He said he had heard worse lyrics and yet nobody had taken such songs off any station's play-list, presumably because they are disrespectful to women.

Choice was referring to Zake Bantwini's Show me Your Bum Bum, Professor's Jezebel and Nutty Nys's Nka Mo Dira, among others.

When Sowetan called Universal Music marketing manager Thabiso Mogwatlhe, he said: "I have subsequently held a meeting with the management of Ukhozi.

"They have assured me that they are not banning the song on the station but will be happy to reinstate it on their play list as soon as they have received an edited version."

Khetha Gwala, who is Ukhozi's compiler, declined to comment and referred queries to SABC communications manager Kaizer Kganyago, who said: "Part of the SABC policy as a public broadcasting service is that we are not allowed to play any song that has a strong vulgar lyrical content."