There's more to Durban than the horse racing 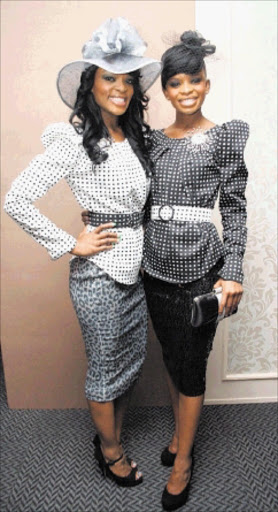 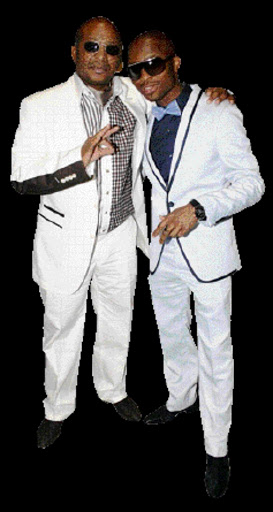 ALL roads led to the Vodacom Durban July last Friday. Phosho also joined in to be part of the much celebrated event. Since Durban is not that far, I had to take the first stop at the "mother of all parties"at Madlulas Place in Pietermaritzburg.

The next stop was the Vodacom July pre-party, where one of Durban tycoons, Mabheleni, was throwing a huge party at which people drank as if it was their last day on earth.

On Saturday I went to the main event. First of all, I thought I was attending a horse race but it turned out that to be a fashion show ... oh my goodness. Do you think most people know which horse won the race?

I thought I should ask nje.

By the way, I like the fact that he does not have class issues, unlike Julius "Juju" Malema, who rocked up late with bravado. He came with an entourage of bodyguards, washed-out hangers-on, wannabes and rent-a-mob. He looked like he was going to a rally. Juju, baby, what happened to those expensive suits ?

After a hectic day, I landed at DJ Tira's after-party at Moses Mabhida Stadium, which was sponsored by Sowetan.