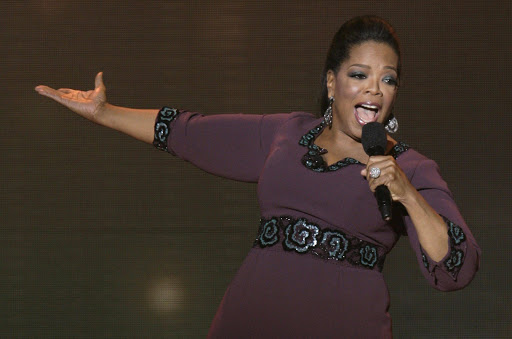 Now Robert Spearing (44) from Canada faces felony charges for telling police that two men roughed him up in Chicago and took the coveted tickets.

According to local reports, he later confessed to making up the story because he was afraid to tell his wife that they had travelled all the way to Chicago without tickets. He told police he faked his injuries by cutting his own forehead with a rock and scraping his hands on the sidewalk.

Spearing was charged with one count of felony disorderly conduct for filing a false police report. He is due for another court hearing next Tuesday.