Will Smith is scared of bugs 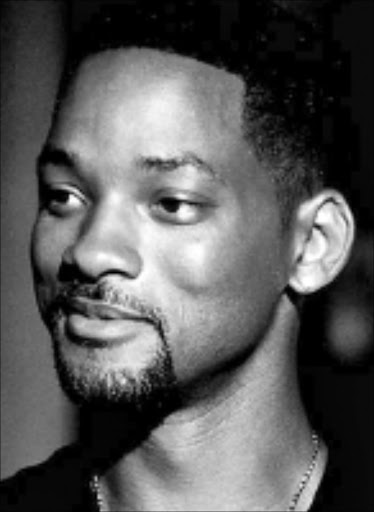 The ‘Hancock’ actor doesn’t like to go out into the countryside and is not a fan of nature, unlike the rest of his family - wife Jada Pinkett Smith and their two children, Jaden, 12, and 10-year-old Willow

The actress claims her superstar spouse – who also has a teenage son Trey with his ex-wife Sheree Zampino - very rarely ventures out with them on outdoor trips.

Asked about what she does in her spare time at the launch of Sony Entertainment Television – which begins broadcasting in the UK on April 7 on Sky Channel 157 – she told BANG Showbiz: “I love to read. I do a lot of yoga, a lot of outside sports. I spent a lot of time out in nature with my kids.

“I try to get Will out but he doesn’t really like nature – he doesn’t’ like bugs and stuff. I spent a lot of time there, I do a lot of hiking, surfing, snowboarding. I think that’s what keeps us grounded. There’s nothing like skiing on a huge mountain to make you realise that it’s not about you at all.”

Just as her love of outdoor activities helps keep her in shape, the 39-year-old star also insists she is careful about what she eats day-to-day.

“I have to be very careful with that because I love sugar. I don’t do pastas and breads because I go up and then I drop and then I’m moody for the rest of the day and that’s a problem!”