Artist explores other stories in Joburg 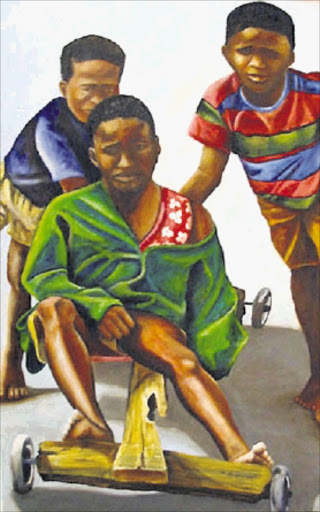 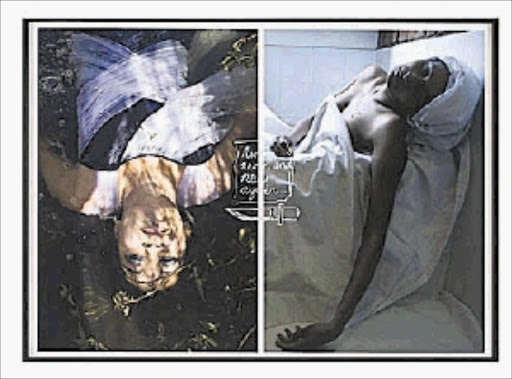 It is titled Other Stories and runs from March 30 to April 31.

Her paintings are often presented in a range of media resulting in installations and performance pieces.

Other Stories is about African immigrants and refugees who trade at traffic lights around the suburban shopping malls she frequents.

"People who sell wares are seen daily as they approach our cars at traffic lights hawking cheap wares, but we know so little about them.

"So many are highly educated but were forced to migrate to South Africa because of economic conditions back home in Zimbabwe, Malawi, the Congo, Sudan..."

Khan conducted a series of interviews with these people and found out about their working conditions, how South Africans react to them and what their hopes and dreams are for their children and families back home.

The interviews were transcribed and painted on canvases over which images of the street traders were drawn and embroidered.

"Some of my works were done before the May 2008 xenophobic attacks," Khan says.

"The series done after the xenophobic attacks have an additional embroidered layer that depicts the empty streets as immigrants fled ."