Dana's live DVD in the doldrums 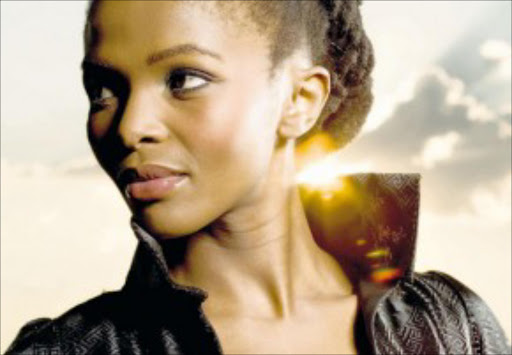 SABC1 has refused to shoulder the blame for the delay in the release of jazz-soul singer Simphiwe Dana's Live DVD - despite her label and concert director pointing fingers at the channel.

The DVD concert, which the Mayine singer shot at a sold-out show at Johannesburg's Gold Reef City's Lyric Theatre on December 1, was due for release last month.

The release was supposed to have been preceded by a documentary on the singer on SABC1.

But yesterday, SABC1 marketing executive Lusanda Ganda said the "production is not even finished", and instead referred this paper back to the singer's record label, Gallo Music.

Neither Gallo, the show's directors nor SABC1 had given Dana an update or a release date for both the documentary and the DVD.

Gallo's Mosa Sibanda and concert director Sipho Sithole pointed fingers at the public broadcaster. Sithole said the SABC wanted the DVD to "coincide" with the broadcast of the documentary.

Sibanda said: "There is no date for a DVD release yet, the documentary has to be broadcast on SABC first. We changed all those plans because the documentary was not coming together because people here and at the SABC had gone on holiday."

In an interview in December, Dana said the documentary would come out around Christmas and the DVD in January.