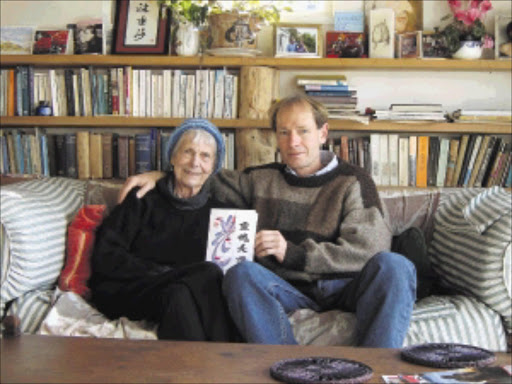 Called A Time to Die, the show will be broadcast at 8.30pm on SABC3.

Euthanasia or mercy killing is an issue that most people do not feel comfortable to talk about.

For example, what would you do if a loved one begs you to assist them to die?

Here is the background of A Time to Die. Sean Davison was faced with this dilemma four years ago.

His mother, a doctor, was diagnosed with cancer. She tried to end her life by going on a hunger strike for 30 days. When she did not die, she begged her son to assist her in dying to relieve her from her pain.

Davison says: "I don't regret what I did. I regret that I was in that situation, that no one should be in, where a mother asks a son to help her to die. If the law were different I wouldn't have to do it, but I don't have any regrets."

Now Davison has been charged with attempted murder in New Zealand.

Davison will tell viewers the emotion and the trauma he went through before and after he assisted his mother to die.

Davison, who is currently out on bail in South Africa, with the assistance of the University of Western Cape, is in the process of launching a campaign called Dignity Now.

Don't miss this gripping documentary, which is produced by Crystal Orderson.