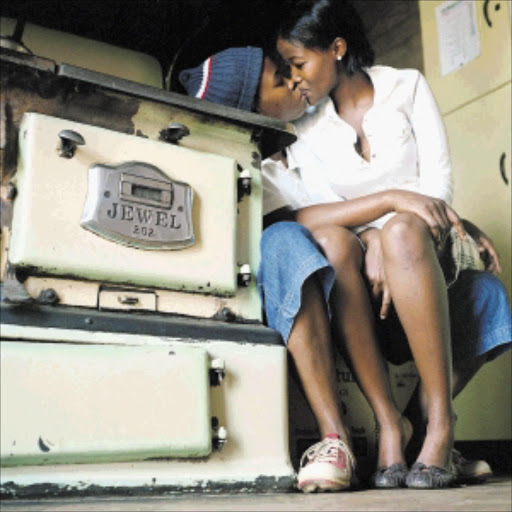 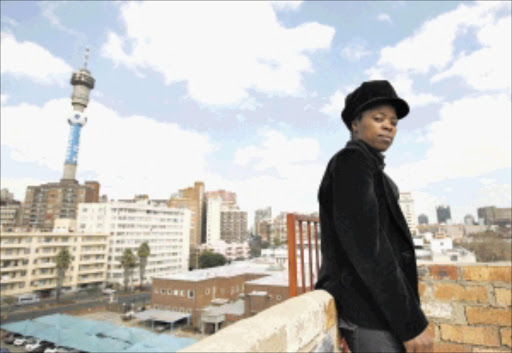 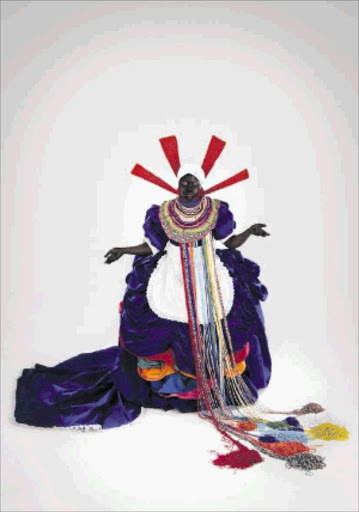 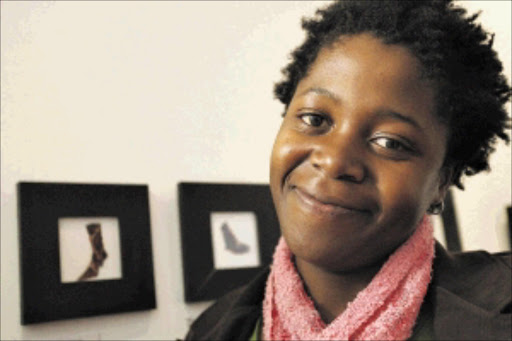 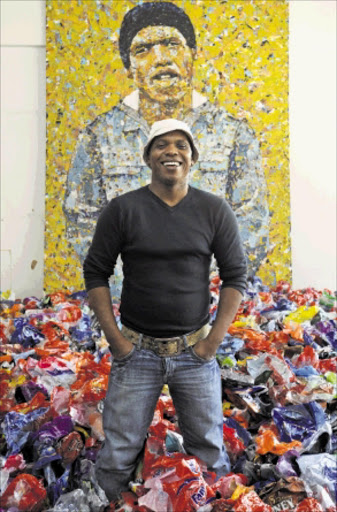 ART enthusiasts and private collectors will agree that 2010 was a year of change, exploration and growth in the visual arts world.

A lot of remarkable things happened to mark a new era for visual artists, galleries and curators. The staging of the third Jo'burg Art Fair showed that the country was heading in the right direction.

Probably the biggest art event in Africa this year, international art buyers came to our shores to feast their eyes on the finest contemporary African art.

Enthusiasts could choose from a wide variety of styles: sculptures, paintings, antiques, crafts and photographic pieces.

The event afforded young and established painters and sculptors a chance to display their best creations.

Artists such as Mary Sibande, Ablade Glover, Nnenna Okore, Mbongeni Buthelezi, Zwelethu Mthethwa and Nandipha Mntambo stole the spotlight with some of the most creative pieces.

This year's fair was true to the maxim that the business of art combines art with lifestyle.

After the fair it was back to business for the galleries - nurturing and exposing established and emerging talent.

In many of this year's exhibitions there was evidence of young artists pushing boundaries and exploring new ground.

Gone are the days when people focused on paintings and wood sculptures. Modern art provides a striking insight into the cultural shift caused by the advances of technology and communication.

Artists such as Churchill Madikida, Nicholas Hlobo, Senzeni Marasela, Tracey Rose, Happy Dhlame and Lerato Shadi are among those who captured the art-buying public's imagination.

Sibande's work highlights how privileged ideals of beauty and femininity aspired to by black women discipline their bodies through rituals of imitation and reproduction.

She employs the human form as a vehicle through painting and sculpture to explore the construction of identity in a post-apartheid South African context. Her work tries to critique stereotypical depictions of women, particularly black women in our society.

On the other side, Shadi is fast building a reputation as a contemporary art specialist. Whether she is painting or doing conceptual art, she always takes the most sophisticated approach.

Her work is simply amazing and is among the best examples of contemporary art this year.

Shadi does not limit herself. Her series of performances explore society's perception of women.

Her exhibition Mosako wa Seiponi that was held at the Goethe on Main Gallery in January was a clear indication of where she stands.

Another artist who can easily declare 2010 a prosperous year is Mbongeni Richman Buthelezi.

His travelling solo exhibition got him the recognition he so richly deserves.

Titled Imizwa Yami, the exhibition toured all the provinces, exposing his unique plastic art to a wider audience and market. Buthelezi proved once more that he is a master of junk art.

He took his technique of using layers of plastics as a canvass to another level.

This procedure, which is very dangerous, includes melting the plastics together with a heat gun. This art form reflects Buthelezi's profoundly empathetic vision of the world.

His energetic work draws from what he sees around him - township scenes interspersed with childhood memories. These combined form a major part of what Buthelezi engages with.

Though many artists had a successful year, there were those who, unfortunately, discovered that art sometimes clashes with politics.

Artists Zanele Muholi and Yiull Damaso discovered this with their controversial exhibitions.

Muholi's photographs of lesbian couples that were exhibited at Constitution Hill caused quite a stir.

The then Minister of Arts and Culture Lulu Xingwana slammed Muholi before walking out of her exhibition.

"Our mandate is to promote social cohesion and nation building. I left the exhibition because it expressed the very opposite of this," said Xingwana at the time.

She called Muholi's photographs "immoral" and "offensive" because they depicted lesbian and gay relationships.

Xingwana was heavily criticised for walking out of the exhibition that her department had sponsored to the tune of R300000.

She was scheduled to be the keynote speaker at the event.

Muholi defended her work and claimed she was trying to open a dialogue about this controversial topic. She claimed that many people, including the minister, missed the message behind her so-called "pornographic" photos.

She added: "What I am saying is lesbians and gays must also practise safe sex. These people need to be included in any HIV/Aids programmes."

The late Aids activist, Nkosi Johnson is conducting the autopsy.

This was truly a year when art captured the public's imagination.