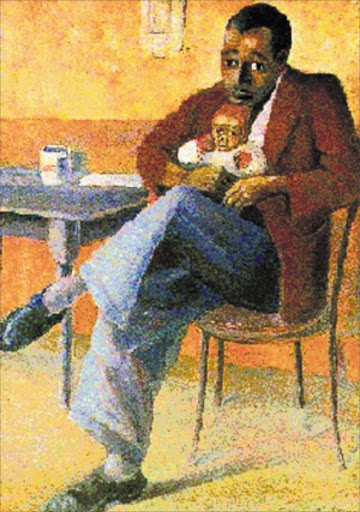 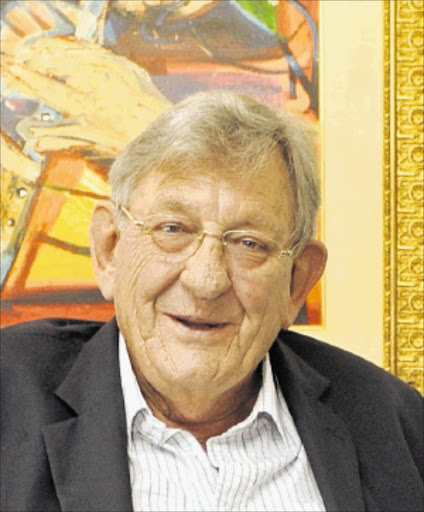 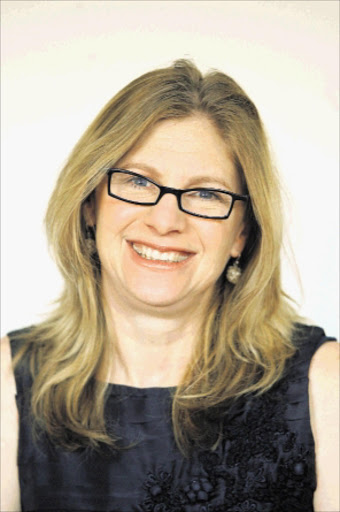 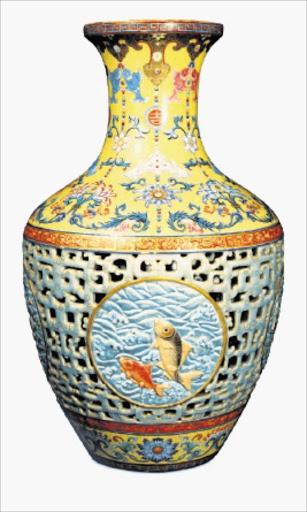 RECENTLY Absa Gallery invited art writers and buyers to a breakfast to talk about art from both an aesthetic and a business perspective.

Michelle Constant, the energetic chief executive of Business and Arts South Africa, spoke about the importance of the media in marketing art.

Constant, who has a background in media, gave an informative and educational talk. She has worked in radio for several years and has also written extensively about art and lifestyle for a number of magazines.

Stephan Welz, who is regarded as South Africa's foremost art expert and auctioneer, painted an interesting picture of the state of art in the country, its challenges, trends and the size of the art market locally and internationally. He topic was Art As An Investment for the Future.

Welz was born in Worcester in Western Cape in 1943, the third of five sons of Jean and Inger Welz. His father, an architect by profession, later became a renowned artist and his mother owned an art and antique gallery for about 30 years.

The bachelor of commerce graduate grew up with art and rose to such prominence in the art world that his word became gospel to art collectors.

"Let me say right from the beginning that over the years art has followed money and let us forget about art for art's sake," Weltz said.

"Locally the art market at the top end does not seem to have been affected by the recession. In 2008 art to the value of R200 million was sold locally, compared with last year's figure of R240million.

"Now to show that art follows money, 15 years ago there was no auction house in China, but today, China has the biggest number of art auction houses. India has also emerged as one of the fastest art markets in the world in recent years.

"So money in art today is in China and India. A lot of European art collectors are selling their art through Chinese auction houses."

Welz also touched on local art market trends, saying there had been a major shift in buying patterns and aesthetics.

"There is no doubt that Jewish people in this country had a huge impact on South African art as both buyers and creators," he said. "That, however, has now been taken over by Afrikaans-speaking people in terms of buyers and artists too.

"Some of the bestselling artists at the moment are Afrikaans artists.

"But the problem with contemporary art is that there are very few people, a very small circle of people, who sell well, while new emerging artists who make good art are ignored.

"The problem with modern art is in the new medium artists use. The material they use is not of a lasting quality. And galleries usually do not exhibit good art because to do so is expensive.

"Rather they sell cheap art on commission. A trend has also emerged in which a lot of the local art market go for photography, with people like David Goldblatt's photographs fetching as much as R200,000," Welz said.

Works by William Kentridge, Irma Stern and Gerard Sokoto were also said to be popular both locally and in Europe.