Yes, I was drunk! Mara 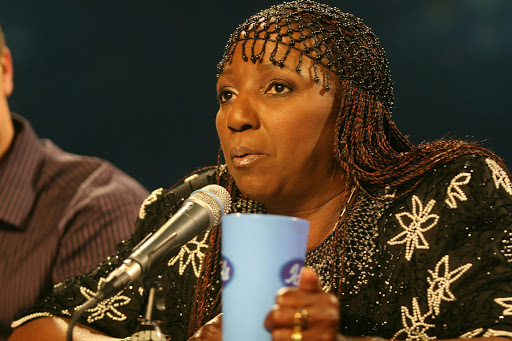 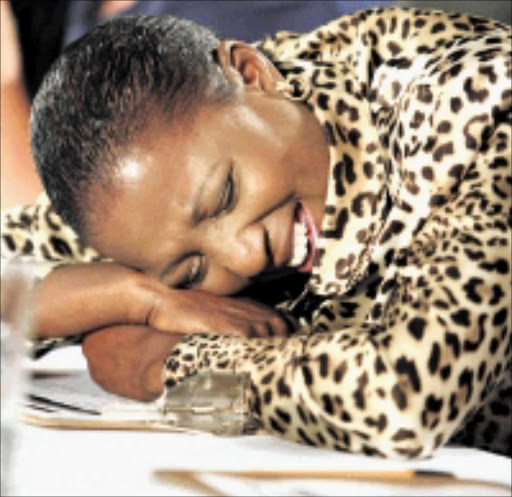 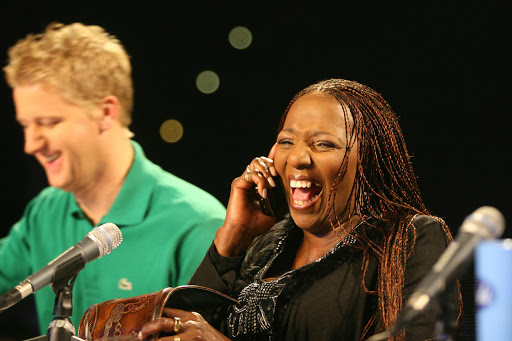 Idols judge Mara Louw has admitted on radio that she was drunk at the taping of Idols on Friday, after initially attributing her errant behaviour to medication.

On Monday Louw vehemently denied she was under the influence but yesterday she came clean during an interview with John Robbie on Radio 702.

Even M-Net was at pains to defend her and said Louw was disoriented because of pain medication, which she was taking due to a broken bone in her foot.

"That affected her seriously because she was exhausted," said M-Net's Lani Lombard.

But yesterday M-Net issued a statement saying they were disappointed with Louw's irresponsible behaviour.

"M-Net does not allow crew members, cast and presenters on any set to consume alcohol prior to a show. It is against our code of conduct and could lead to disciplinary action," it said.

On Monday Robbie's show was inundated with calls from listeners insinuating that Louw was drunk, after she appeared to be confused during the show.

She even uttered the F-word and also refused to comment on contestant Adeline Mocke's performance.

Louw made an about-turn yesterday, saying she was given a Red Bull and Vodka by fellow judge Gareth Cliff.

She was also on pain medication and that did not mix well.

She apologised to 702 listeners for her actions.

Cliff said on Twitter Louw could not claim to be the victim all the time.

"Adults must take responsibility for their actions. She's like Paula Abdul," he tweeted.

Asked for a comment, Louw told Sowetan she did not talk to newspapers.

"I do not want to be misquoted. What I said on radio is what I am still saying . No comment."