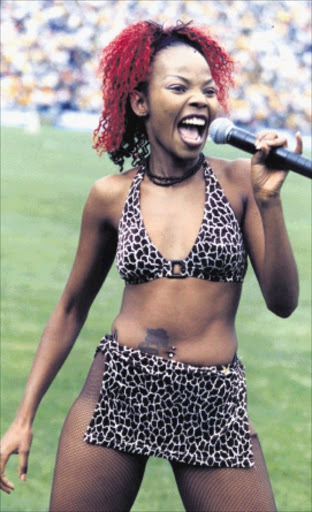 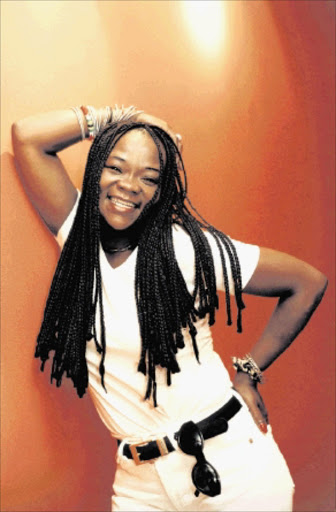 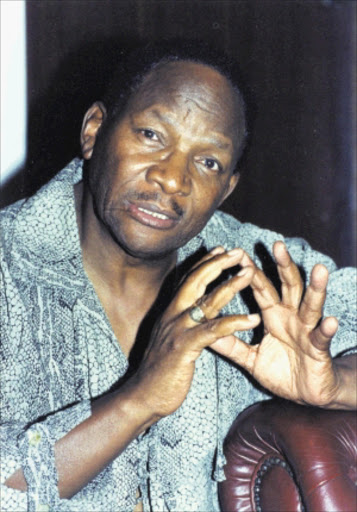 IN RECOGNISING individuals who have worked hard during their lives to build the nation, the Siyabakhumbula Awards will be held on September 11 to honour them posthumously.

Organised by Mzwakhe Mbuli's Vhutsila Arts Ensemble, the awards will be held at Gallagher Estates in Midrand, Johannesburg.

Mbuli says the awards will recognise the contributions of local heroes in the performing arts, sports, press and other fields.

"As Vhutsila Arts Ensemble, we have committed ourselves to give the legends of yesteryear the recognition and acclaim that they deserve. Unlike awards where winners are nominated, Siyabakhumbula acknowledges the dead for the role they played in life."

Gibson Kente, Brenda Fassie, Taliep Peterson, Alan Paton and many more will be honoured in the coming years for their pivotal contributions to the development of South African society.

Mbuli says they have a long list of people who deserve to be honoured and they are honouring 12 nation builders this year.

"We are committed in giving back to the families of the deceased, a contribution that shows that actions speak louder than words and that deeds backed by noble intent are the only and appropriate measure of showing our appreciation by giving them recognition," he says.