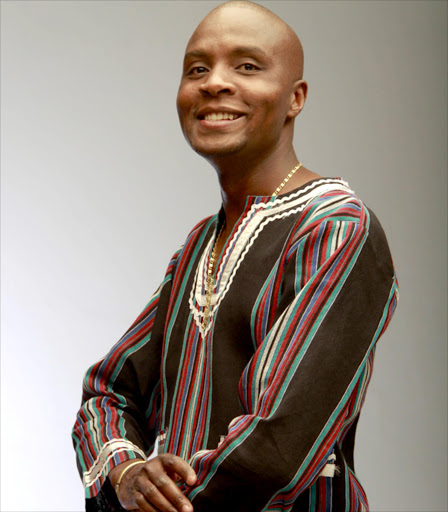 A NEW CD has shown that having pride in your own culture, and in this case making music addressing issues in Tsonga culture, can be viable.

The artist who has come to be known as Mr Jambatani is at present riding the wave of success with his new album, Bomba Muchanghana Nwa'mapfotlosela Volume 5.

The album is enjoying extensive radio airplay, particularly at Limpopo-based radio stations, his main playground. His influence, according to his producer Boycie Fiyo, is spreading to the rest of the country.

"Our sales look very good and all indications are that he is starting to have a steady influence in the rest of the country, including Gauteng," Fiyo said.

Mr Jambatani, who was born Hanyani Solomon Maluleke at Mhinga village in the Malamulele area, explains his steady rise to music fame.

"Mr Jambatani is the stage name that I got from my great-grandfather, who was called Jambatani, which means I can pass even if the way is blocked.

"Yes, of course, today I have conquered the obstacles in the music industry as it is always difficult to make it.

"I started playing music at the age of 11 and I was discovered by the great music producer Patson Chauke in 1998.

"In 2000 Patson Chauke recorded my first album, N'wamapfotlosela Volume 1, and called me Mr Jambatani because of my dressing style," he says.

The artist has so far recorded four albums that have done relatively well on the market. His latest, which he recorded through Kick Ass Records, seems to be on its way to the top in this music genre.

"My latest album is lively, rich in rhythm and traditional idiom, a potential revolutionary formula in Tsonga traditional music," he says.

"It speaks about everyday experiences guiding people, not only Shangaan-speaking people but the entire nation.

"It also encourages and gives condolences to people who have lost their loved ones.

"Songs to look forward to on this album include Bomba Muchangana, which encourages all Tsonga-speaking people to be proud of being Tsongas and not feel inferior and to promote their culture and ethics, and Lava Dyaku, a song that encourages everybody young and old to have dreams, because dreams can be achieved as long as somebody is focused."