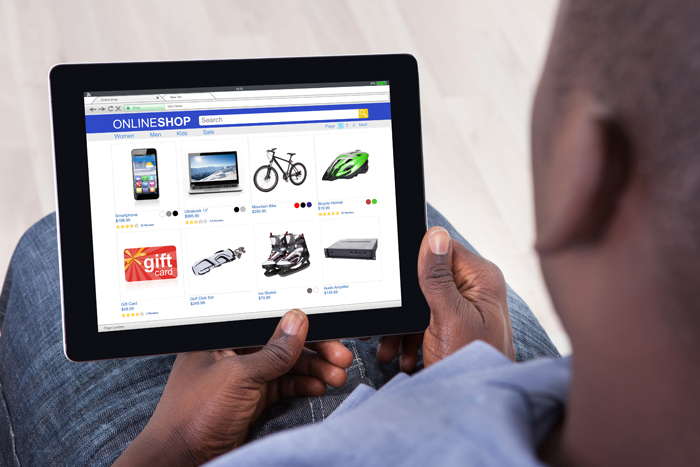 A culture of consumerism has made us highly focused on the present, affecting our willingness to save, leaving us vulnerable when economic times are tough as they are now. Picture: 123RF/ANDRIY POPOV

The latest research into the saving and investing habits of South Africans reveals our financial vulnerability in times of crisis, with alarming numbers of people using credit, their savings or falling behind on debt repayments to survive.

This year’s Old Mutual Savings and Investment Monitor says household coping strategies include cost-cutting, but increasing numbers of people are dipping into savings and falling behind on payments than ever before.

This year, 52% of respondents (all of whom are urban working adults) say they have had to dip into savings to make ends meet. This is more than double the number (23%) who had to access savings last year to survive.

The survey shows that roughly a third of all indebted consumers have explored or applied for payment holidays and/or other forms of debt relief.

Most financial institutions have extended debt relief to those in good standing only.

Lenders were less gracious to those who applied for payment relief on their credit cards (57% were granted relief) and store cards/ accounts (with only 43% of these applications succeeding).

The number of people with loans this year has soared compared with last year:

This year’s Savings Report by Stanlib refers to a rise in consumerism in South Africa over the decades, despite low incomes. This consumerism has fuelled growth in credit and loans at the expense of adequate savings for important objectives such as retirement, the report says.

Two aspects of SA’s consumption behaviour have led to a culture of consumerism over the years, the report says. Firstly, we have become highly focused on the present, affecting our willingness to save. “This focus on instant gratification means that households place greater value on current consumption than on saving for future, potentially higher, consumption.”

Since debt is used to finance current consumption, consumers who are focused on the present tend to borrow more. “Therefore, the preference for current consumption over future returns can be seen in the high level of household borrowing and debt, especially the high prevalence of unsecured credit such as store cards, revolving credit and payday loans,” the report says.

The second aspect of South African consumer culture is the prevalence of conspicuous consumption.

The report says an academic study argues that for some South Africans, consumption is seen as a display of freedom and aspiration. One way that households can show that they are moving up the earnings ladder is by spending on goods that signal to their communities that they are succeeding.

If ever there was a time for all of us to be prudent in our spending and aggressively saving, the time is now.

The Old Mutual Savings and Investment Monitor shows that across all income groups, especially among those earning R20,000 and more a month, there has been a deterioration in savings that serves as a buffer in the event of loss of income. Last year only 3% of people in this income bracket said that if they lost their job they would have enough money to last them less than one month. This year, the figure jumped to 21%.

The pension that many retirement fund members end up with is just a quarter of their earnings because of the wrong savings decisions, statistics ...
Business
1 year ago