Beware of debt administrators that can imprison you with high charges

Law allows for a fee of 12.5% of the money collected

When you can’t afford to repay all your debts, debt administration may appear to be a good solution, but beware the costs. 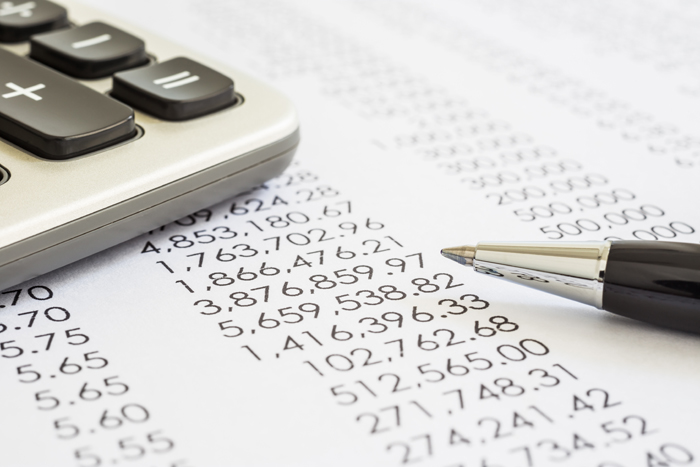 You may suspect you’re being overcharged when months, or even years, of deductions results in nothing but a dent in your debt. Picture: 123RF

When you can’t afford to repay all your debts, debt administration may appear to be a good solution.

Debt administration entails you handing over the management of your debts to an administrator who is then tasked with paying your creditors on your behalf.

You pay the administrator one amount that you can afford, and the administrator distributes it between all your creditors until you’ve settled your debts. All the while, you enjoy financial protection from creditors – they won’t hound you for payment or threaten to repossess things you bought on credit.

If you have default judgments against you because you missed repayments, debt administration may be your only option, because these debts can’t be included in debt counselling.

In theory, it’s a safe and transparent way of consolidating and settling debt timeously. But in practice, it takes on average between 10 and 12 years to settle debt that is put under administration.

This raises questions around the charges you face when under administration – especially those from attorneys involved – and makes administration anything but safe and transparent. The law allows for an administrator to charge a fee of 12.5% (excluding VAT) of the money collected as payment for the work done. In practice, however, many administrators, including attorneys who act as administrators, are charging additional fees, such as legal fees that an attorney charges a client.

Although this is not allowed by the law governing debt administration, there is a lack of oversight and enforcement of the law, and consumers who are charged illegal fees seldom challenge these costs.

Administrators should be upholding their fiduciary duty, which involves ensuring that the interests of both the debtor and the creditor are looked after and balanced. However, this is often not the case, and the administrator’s sole interest is their own profits.

Summit Financial Partners recently asked a court official (known as a taxing master) to check the costs a debtor was charged by an administrator. Even after the costs were approved by the taxing master, however, Summit believed they were not only excessive but downright abusive. Summit then asked a judicial officer to review the taxed costs.

The administrator was HDVM Administrators in Rustenburg and the attorney was Hannetjie van der Merwe of HDVM Attorneys. She racked up fees to the tune of R20,600 yet was found by the court to be entitled to only R8,200.

The case highlights the type of abuse that thousands of debtors in South Africa face. In this instance, the attorney acting as the administrator had overcharged by an amount of R12,400. In addition, the magistrate ordered Van der Merwe to pay the costs incurred in taking the case on review because the magistrate took the view that Van der Merwe knew that her charges were unlawful.

Being overcharged in this way can imprison you in a cycle of debt for years on end, even when you are paying towards the settlement of your debts every month.

You may suspect you’re being overcharged when months, or even years, of deductions results in nothing but a dent in your debt.

You can engage your administrator to find out how much of your instalment is being used to service your debt. But relatively few people in debt administration have the gumption to question an administrator. And, even if you do, you may find it difficult to understand the information disclosed to you by an unscrupulous administrator or attorney who doesn’t want you to understand it.

To help consumers who have an administration order administered by HVDM, Summit Financial Partners will audit your order – checking for overcharging or levying of unlawful fees – at no cost to you.

Summit believes that there is an imbalance of power in the relationship between a debtor and an administrator which needs to be regulated.

An intervention is sorely needed: probably one that involves a change in the law governing the administration of debt.

We can’t stand by as debt-ridden South Africans, desperate to settle their debt and remain in compliance with the law, are exploited by those designated to protect their rights.

* Van Blerk is a regional executive at Summit Financial Partners

15 things you need to know about debt relief

If you’re expecting to have your debts written off now that the debt relief bill has been signed into law, don’t.
Business
2 years ago

Do the maths before consolidating your debts

The idea of consolidating multiple debts into one account is becoming increasingly popular, but are all debt consolidation plans beneficial to all ...
Business
2 years ago