About half a million South Africans are set to lose their primary health care in the private sector from March next year with few viable alternatives currently in place. 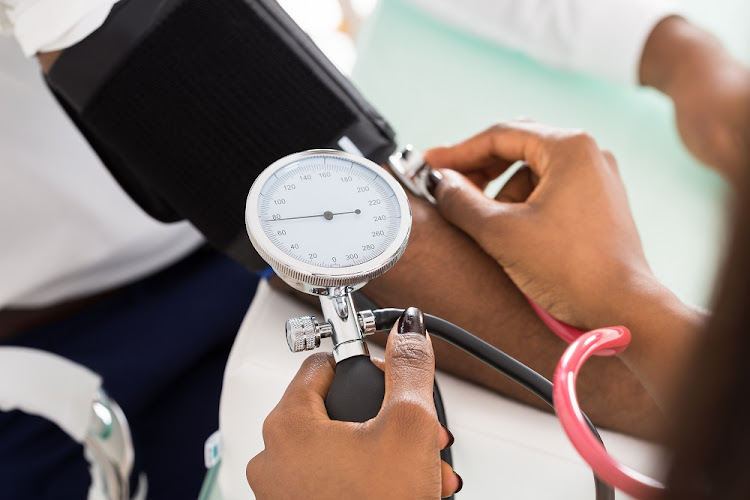 Patients are not getting the full benefits of their medical aids. Picture: 123RF/ANDRIY POPOV

About half a million South Africans are set to lose the cover they enjoy for primary health care in the private sector from March next year with few viable alternatives currently in place.

Many are also at risk of losing the subsidies employers pay to provide this cover unless an affordable option is developed in the next few months. If not, they will be forced to pay more out of pocket or to use state facilities as National Health Insurance is still years away.

The Council for Medical Schemes announced late last year that it will not grant insurers any more exemptions from the Medical Schemes Act. The exemptions permit them to provide plans that give you access to GPs, medicines and other out-of-hospital benefits such as x-rays, blood tests, basic dentistry and eye tests in the private sector, without the full range of minimum benefits that medical schemes must provide.

The council says these policies are expensive, provide low-value benefits and over-promise and under-deliver.

Insurers, caught unawares, plan to engage the council on its decision to scrap these policies and possibly challenge the decision legally.

Dr Ryan Noach, CEO of Discovery Health, says it will together with relevant industry bodies urgently engage with the council, the Department of Health and National Treasury.

Vernon Chorn, CEO of Unity Health, says Unity has taken legal opinion and has reached out to the council. It is considering an appeal against the registrar’s decision which he says fails to appreciate the savings insurers achieve for consumers. Unity Health covers about 40,000 lives.

Richard Blackman, CEO of Day1 Health, says closing primary healthcare products in the absence of a viable alternative will be “a brutal violation” of your constitutional right to access healthcare services. Day1 Health covers about 20,000 lives.

The so-called demarcation regulations which came into effect in 2017 were intended to separate medical scheme and health insurance business to avoid insurance policies drawing healthy people away from schemes. Healthy scheme members subsidise the claims of the old and sick.

Primary healthcare plans were identified as doing the business of a medical scheme but certain insurers were granted exemptions from complying with the Act for two years. The exemptions were extended for another two last year. The original intention was that the insurance plans would transform into low-cost medical scheme options in time.

But in December, the council did an about-face saying it will no longer develop a low-cost option nor renew any exemptions from the Act for insurers. Health insurance policies offering primary care benefits must be wound down by March next year, it says.

Discovery says it is not clear if the council will allow schemes to offer the proposed primary healthcare benefits only as a form of low-cost benefit option. However, even if it does, this would not be in place by March next year, it says.

The council also plans to simplify and standardise scheme options to make them more affordable for you.

Defending its decision to close the primary healthcare plans, the council says its research shows that most insurers only pay out between around 35% to 60% of your premiums as healthcare benefits unlike most medical schemes which pay out more than 90% of contributions as claims.

Most of the insurers are spending close to half of your premiums on non-healthcare related expenses like administration and broker commission, while most medical schemes spend less than 10%, it says. They also take on average 8.3% of your premiums as profit. Schemes retain profits as reserves.

But Chorn says primary healthcare products are more expensive to administer than similar-sized hospital plans as there are 10 to 30 times as many claims. It is also costly to set up and manage doctor networks which can provide discounted services to policyholders.

He says brokers need to be paid commission at higher percentages as the insurance premiums are lower than scheme contributions and brokers do much to educate policyholders about their benefits, he says.

Chorn says some employers fund primary care policies in full, while others subsidise some of the premium. Losing these subsidies could increase the burden on state facilities, Noach says.

The council concludes that these average premiums are above the affordable level of 15% of the income of anyone earning R9,000 or less.

National Health Care in the African Rainbow Capital group is a doctor and other provider network that provides primary healthcare services.

He expects medical co-operatives and stokvels could be used to provide primary healthcare benefits in future with reduced administration costs.

Could intensive care at a public hospital cripple you financially?

The Medical Schemes Act allows the application of late-joiner penalties, not only to encourage members to join earlier in life but also to protect ...
Business
2 years ago

A Sowetan Money reader is seeking reasons for the Compensation Fund’s refusal to pay after he was injured on the job.
Business
2 years ago
Next Article