Warnings on Karatbars, House of Monopoly and Exclusive Life

FSCA warns you'll have no protection when dealing with Karatbars

The financial sector watchdog warns that you will have no recourse if you dabble in transactions that appear to be investments but aren’t. 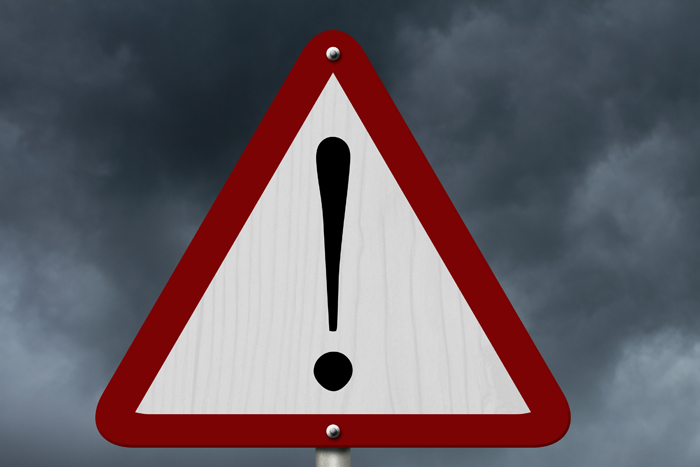 The Financial Sector Conduct Authority (FSCA) has issued alerts against House of Monopoly and Exclusive Life Financial Services, while also warning that you will have no recourse or protection from the regulator if you dabble in transactions that appear to be investments but aren’t.

The latter caution follows presentations by Karatbars International to the FSCA after the regulator issued a stern warning to investors in November to stay away from Karatbars, a multi-level marketing company offering “investments” to SA consumers via WhatsApp.

According to the FSCA, the German-based company, which sells “bank” cards and “bank” notes “embedded with one-ounce bars of gold” is not authorised to operate here.

In its presentation, Karatbars said it markets two products in SA, one being the sale of gold bullion and the second the sale of a crypto-asset to be launched on a future date. Neither of these products fall within the definition of a financial product or service and, as such, are not registered by the FSCA and fall outside the ambit of its jurisdiction, the FSCA says.

This means that Karatbars International is not authourised to render financial advice and intermediary services in SA.

“The company is selling these products to SA citizens who are using their discretionary foreign or investment allowances to make these purchases.

“Given this, the public will have no recourse, protection or assurance by the FSCA relating to these transactions,”

The regulator further cautions that consumers must ensure they physically receive the gold bullion or product they have purchased and do not rely on external custodians to hold these assets on their behalf beyond a very limited period. “There is no certainty that the product will be handed over at a future date or that it has been acquired on behalf of the purchaser,” the FSCA says.

Meanwhile, regulators in the Netherlands, Canada and Namibia have all issued warnings about Karatbars, with the latter calling it a pyramid scheme.

The crypto-currency industry is as yet unregulated in SA and so there will be charlatans offering dodgy services, Marius Reitz, the GM for Africa at Luno, warns.

In other warnings, the FSCA says it has provisionally withdrawn the licence of Exclusive Life Financial Services and warns the public to act with caution when dealing with House of Monopoly.

On Exclusive Life, the regulator says it received information that the company is materially contravening its licensing conditions in that it is purported to be promoting a product that is not lawfully authorised.

There are also allegations that some investors in the scheme have not received the promised returns, including their capital. “Based on the information and so as to protect the interests of investors from being further compromised, the licence of Exclusive Life has been provisionally withdrawn.”

The FSCA says it suspects that House of Monopoly may be conducting unregistered financial services and falsely operating as a bank by taking deposits from the public.

To check if an individual or entity is authorised to provide financial services or products, call the FSCA toll free on 0800 203 722, or visit www.fsca.co.za.

Stay away from Karatbars, regulator warns

Karatbars International GmbH is not authorised to render financial advice and intermediary services in South Africa, warns the Financial Sector ...
Business
2 years ago

About 67% of beneficiaries who contacted the financial sector regulator about unclaimed benefits are set to receive more than R13.7-billion from the ...
Business
2 years ago

The Financial Sector Conduct Authority has raided  the business premises of Coin It Trading and Commex Minerals, as well as the private home of an ...
Business
2 years ago
Next Article