How to manage your finances as a working mother

The issues around gender pay go way beyond the right for “equal pay for equal work”. 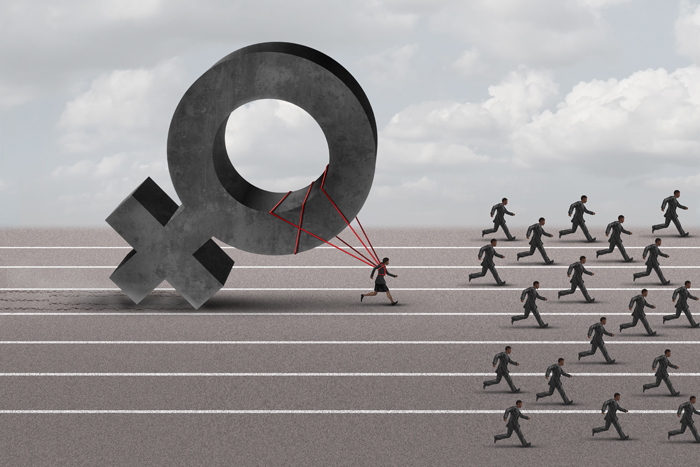 Studies highlighting the pay gap that exists between men and women in South Africa show that on average women earn 25% less than men for the same work.

And women often work in sectors, such as nursing and office administration, that pay less than those that are dominated by men, such as construction and security.

But the issues around gender pay go way beyond the right for “equal pay for equal work”.

For centuries mothers have been expected to be the primary caregivers of their children and fathers the providers for those very children.

Hilary Clinton reminded us in a recent interview that when a man hangs pictures of his children in his office, he is admired for being a caring father who provides for his family and therefore is assumed to be a good leader. A woman hanging the very same pictures of her children is however assumed to be distracted and cannot keep her head in her work.

The pay gap between men and women is smaller where the women have tertiary qualifications, are not married and have no children.

The reality is that women with children are expected to take time to attend to their children’s needs – vaccinations, school events or sick days. Fathers typically have uninterrupted careers.

This is when the gender pay gap discrepancy is at its worst. The solution will take legislation progression to enforce fair practices which will not punish women for wanting to be mothers.

It’s never overreacting to ask for what you want and need.

So, while we wait, how can you as a working mother manage this situation in your financial planning?

If you are self-employed, create a formal structure which will allow you to have order and predictability in your earnings. This way, you can plan and meet your monthly obligations (bills).

Secondly, establish whether your contribution to your family financial obligations is fair or not. Whatever the ratio you and your spouse use, understand whether it is fair that you use more of your money on, for example, your children, or if you need to make adjustments in how you share the household bills with your partner.

In the fight to set your unequal situation right, remember the words of American actress Amy Poehler: “It’s never overreacting to ask for what you want and need.”

* Luthuli is an independent financial adviser and partner at Luthuli Capital

Not easy for women to get startup business finance

Women must compete harder and pitch bigger than men to gain access to finance.
Business
3 years ago

Five bases you absolutely have to cover as a single mom

If you're a single mom, sound financial planning is all the more critical as your stretched income must provide for many needs.
Business
3 years ago
Next Article