A recent conference for financial advisers has pinned the ideal age to start saving for retirement at 23. 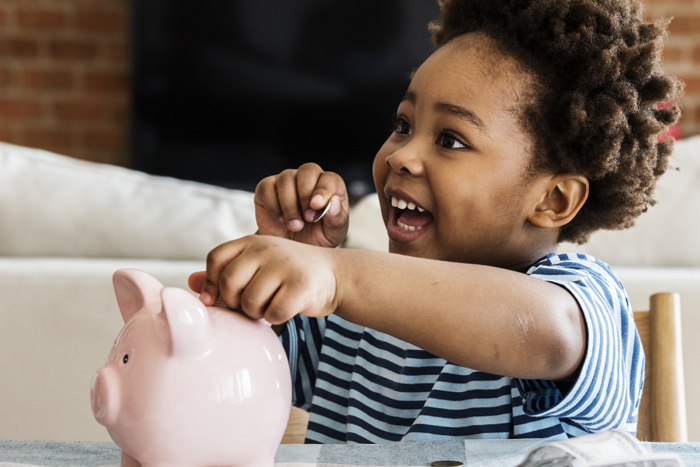 Young people tend to think they don’t need to worry about retirement, because it’s something that won’t happen for many years to come.

Some of us don’t even want to think about retirement because we think we will never stop working and earning – that may be a good plan given how long people, especially younger and healthier people, may live.

But imagine if later in life you had enough savings to do the work you really enjoy rather than the work that earns – having some savings will give you the freedom to do that.

Then stop and think about these numbers for a few minutes – they show just why you should start saving when you are young because it means your money works that much harder for you and you can save less later.

At a recent conference for financial advisers held by Glacier by Sanlam, business development manager Ryno Oosthuizen, said ideally you should start saving for retirement at age 23.

This is because you need at least 40 years to save for retirement to give you enough to provide an income equal to 60% and 75% of your final salary and on average people are retiring around age 63, he says.

If for example, you and your employer together contribute R850 a month to your pension fund from age 23, you increase the amount you save by 10% each year and you earn returns on your savings at a fairly conservative 7.5% a year on average, by age 60 you will have the equivalent of R8.4 million in today’s money, Oosthuizen says.

This could safely give you an income of R30,000 a month with an inflation-linked increase every month until you were at least 89 years old.

If you start saving R850 at age 28, with the same increases and returns as above, your savings at age 60 will be R5.4m – about R3m less than if you start at age 23. If you then draw an income of R30,000 a month, you will run out of money at age 75. So you will have to take a lower income to ensure your savings provide a pension for longer, Oosthuizen says.

Imagine though if you started saving at age 20 – you could save R8.4m by age 60 by putting away just R600 a month and if someone had started saving for you the day you were born, they would only need to start saving R70 a month going up by 10% a year to get you to R8.4m by age 60. You could take over that savings plan when you start working with a much lower monthly retirement savings contribution for the rest of your life and the ability to save more for other goals.

Oosthuizen says people should think about that when they buy expensive toys for their family members – a small amount saved instead from early in life can become a huge gift later.

Q&A Forum: Two children, six years apart: how much and where do I save for their education?

Given the short timeline for the older child, it would not be advisable to take an aggressive approach by investing in equities.
Business
2 years ago

A guide to financial planning in your 20s: Where to start?

Getting started on planning your personal finances is an overwhelming task. Apart from feeling totally clueless, it's difficult to know where and how ...
Business
3 years ago

Consider tax-free savings for your children

Most parents want to give their children the best start in life when it comes to financial support.
Business
4 years ago
Next Article