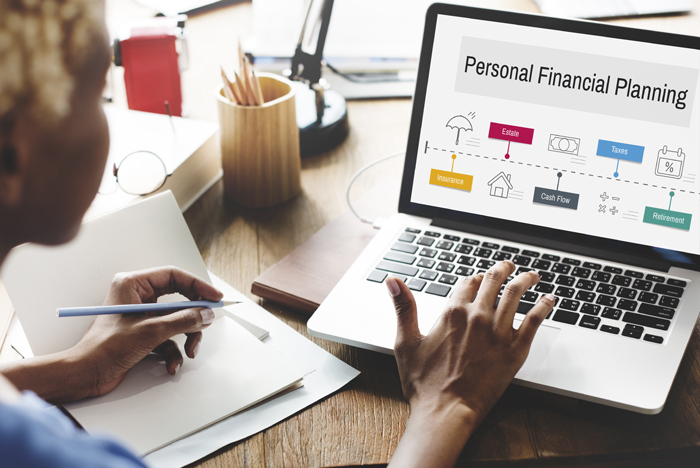 Umbrella fund members often complain about low amounts they receive relative to the contributions made when they withdraw from the fund. Picture: 123RF

You might be a member of an umbrella retirement fund and not even know it. You probably don’t realise there could be both advantages and disadvantages in being a member of one of these funds instead of one set up to invest the savings you, your colleagues and employer make.

An umbrella fund is a retirement fund which multiple and possibly unrelated employers may join as opposed to a single fund established for members from one employer only. Umbrella funds are set up by a large financial institution, usually a life assurer, or by a union or bargaining council. They are very different from what are known as stand-alone funds, which are set up by a single employer for its employees only.

10X says pooling the retirement savings of members from multiple employers reduces the average cost per member and provides governance of the fund by professional trustees. Members should benefit from higher after-fee returns, it says.

Typically, your employer decides what fund you belong to as it also contributes to the fund on your behalf and it may favour an umbrella fund as the employer has less responsibility.

When an umbrella fund is sponsored by a big financial institution it will set up the fund with professional trustees, including its own employees, and typically invest in the systems needed to administer and market the fund.

The trustees then agree to buy administration, investment, group life and other services from the sponsor.

While the professional trustees and investment in systems for the fund can be a big advantage, the conflict that arises from the sponsoring company providing all the services can result in high costs.

Steven Nathan, the chief executive of 10X, says members may pay high recurring broker, administration and investment management fees amounting to up to 3% of your savings each year. This can eat up to 75% of your investment returns.

While members and employers are represented equally on a standalone fund, members of an umbrella fund typically only have representation through a management committee which can negotiate suitable group life benefits and investments within the umbrella fund’s wider choice.

There are good and bad umbrella funds. Pension Funds Adjudicator Muvhango Lukhaimane says the funds responsible for the highest number of complaints to her office are umbrella funds for sectors like private security or former bargaining council umbrella funds.

A few years ago, the Private Security Sector Provident Fund (PSSPF) accounted for almost 40% of complaints to the adjudicator’s office as it failed to allocate contributions timeously, failed to pay out benefits when due, provided incorrect information, failed to issue benefit statements and failed to investigate death benefits timeously.

However, Lukhaimane says a myriad of problems at commercial umbrella funds still end up as complaints to her office.

Members often complain about low amounts they receive relative to the contributions made when they withdraw from the fund, typically because a significant portion of the contributions pay for group life and disability cover, administration and investment costs, she says.

Lukhaimane has also had valid complaints about the failure of commercial umbrella fund trustees to:

Umbrella funds are regulated by the Pension Funds Act, but the Act doesn’t regulate the structure of umbrella funds or its role players. This is expected to change when the Conduct of Financial Institutions (COFI) Bill becomes law.

Commercial umbrella funds have set up a forum to engage with the pension fund regulator, the Financial Sector Conduct Authority (FSCA), about rules for umbrella funds.

Shakeel Singh, the chief executive officer of Sanlam Umbrella Solutions, told a recent Sanlam Employee Benefits seminar that the conflicts of interest is a big issue and it has been proposed that commercial umbrella funds have boards with 50% independent trustees.

It has also been proposed that the role of the sponsor to provide services from its own or associated businesses be recognised and that the board be able to accept these as long as it is in the best interests of the members.

It seems like the National Treasury’s offer to those keen to retire early from the public service is a golden opportunity, but before you sign up ...
Business
3 years ago

You may have heard about benefits you can receive from GEPF when you retire.
Business
3 years ago
Next Article