Medical scheme cover vs health insurance: How to save costs

Many people are downgrading their medical scheme plans because of the weak economy, says an industry insider. 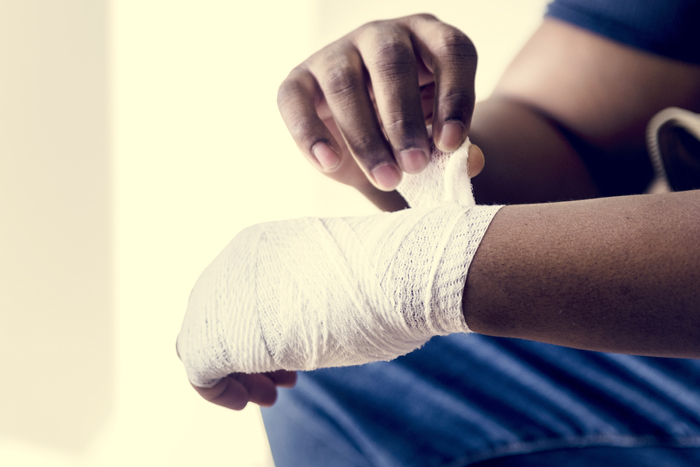 Plans which offer good hospitalisation, with a small day-to-day benefit are most popular. Picture: 123RF

In tough economic times you have to look for ways to cut your costs. You may be able to save costs on your medical scheme cover, but you need to be careful how you do.

Alexander Forbes Healthcare Services says usually only 2% to 3% of the members it advises change their medical scheme plans, but last year more than 5% did, and so far this year, the average is 6.7%. Of those 3.8% downgraded their options.

Tracy Janssens, branch head at Alexander Forbes Health, says the weak economy is the reason for many people downgrading – in some families there have been retrenchments and others are just finding high-cost plans unaffordable.

Health expenditure inflation has over the past five years risen faster than consumer inflation by up to 4%. This year contribution increases for some schemes were above this long-term average, Janssens says.

She says Alexander Forbes Health advisers, however, managed to save families on average R1,630 by recommending suitable options for them.

Plans which offer good hospitalisation, with a small day-to-day benefit are most popular and many members are ditching lifestyle programmes for more healthcare benefits, she says.

Some families stop cover for healthy children altogether. The risk of this is that a healthy child may be involved in an accident or suddenly fall ill.

Janssens adds that some members have reduced their cover on their medical scheme option and taken out a gap cover insurance policy to plug some of the potential shortfalls in cover.

She says some families put their younger, healthier members on lower plans, while others stop cover for healthy children altogether. The risk of this, however, is that a healthy child may be involved in an accident or suddenly fall ill.

To save money, Janssens says, many people are choosing plans where contributions are based on income and benefits are through a network of providers (a capitation plan).

Many schemes now also offer members the option of saving on contributions by restricting their choice of providers – using what are known as efficiency discounted options.

If you are thinking of switching to a health insurance product because it looks cheaper than your medical scheme cover, there are some important differences of which you need to be aware, Riaan Oosthuizen, a consultant at Alexander Forbes Health, says.

A medical scheme must admit you regardless of your age. Health policies, on the other hand, can have maximum entry ages which is generally 65 years, Oosthuizen says.

What you can be charged

Medical schemes may not charge members different contributions for the same plan. Contributions on a plan can only be different if you join after the age of 35 and a late-joiner penalty applies or if the plan charges contributions based on the income bands into which your salary falls, he says.

A late joiner penalty is calculated as a percentage of your contributions depending on how many years you have belonged to a scheme after the age of 35.

With health insurance, your premium can differ vastly depending on various levels of benefits, age, family size, chronic conditions and so on, Oosthuizen says.

Medical schemes may only impose a three-month general waiting period, or, if you already have a medical condition, a 12-month exclusion on that condition, and then only under certain conditions.

Health policies on the other hand can apply a range of different waiting periods up to 12 months per benefit.

All medical schemes have to cover you for 270 life-threatening medical emergencies and 26 common chronic conditions (the prescribed minimum benefits) regardless of your chosen plan, Oosthuizen says.

Health insurance products, on the other hand, are not obliged to provide any minimum benefits.

Medical schemes typically provide comprehensive cover for dread diseases such as cancer although the extent of cover will vary based on the plan you choose.

Health insurance typically offers limited cover either limited to a rand amount per day or a low overall limit per year.

If you need to be admitted to hospital for a planned procedure, a private hospital will request a guarantee of payment letter from the insurer before admitting you

Oosthuizen says medical schemes have no or very high overall annual limits where health insurance has low overall annual limits and even sub limits. For example, most medical schemes offer unlimited cover for PMB cancers and limits in excess of R200,000 for non-PMB cancers. A health insurance policy normally does not provide cover for cancer at all.

While medical schemes have high hospital sub-limits (generally unlimited, or limited on lower plans to R1-million per family), health insurance policies have low rand amounts per day of stay in a hospital, which may have no relation to the actual cost of a hospital visit, for instance, R3,000 per day or a maximum of R20,000 a year regardless of the number of days you spend in hospital.

In a life-threatening emergency, a hospital will admit you if you belong to a medical scheme but if you only have a health policy, you will only be admitted if you require emergency care and you may have to guarantee payment.

If you need to be admitted to hospital for a planned procedure, a private hospital will request a guarantee of payment letter from the insurer before admitting you, Oosthuizen says.

People, generally, don't engage until they are confronted with a claim that isn't paid in full, says a medical scheme expert.
Business
3 years ago

No set benefits for low-cost plans yet

Retirement is a long way away when you are in your 20s.
Business
3 years ago
Next Article