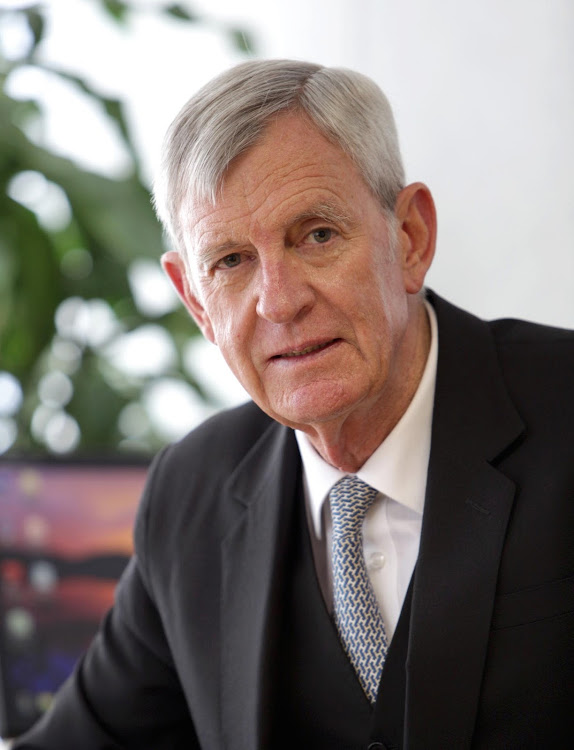 The Ombudsman for Long-Term Insurance, Judge Ron McLaren, has taken a dim view of Sanlam’s refusal to pay out a funeral policy because the “child” was not a blood relative of the claimant.

After all attempts failed to get the policy issuer Sanlam Developing Markets to pay the claims, the Ombud issued a final ruling ordering Sanlam to honour the claims with interest, less the premiums it already refunded.

Judge McLaren says the insurance industry must start acting in a more reasonable and fair manner that also reflects ubuntu.

The principle of ubuntu is enshrined in our law and consumer protection considers the inequality in bargaining power in most insurance contracts as well as the technical nature of insurance agreements, he adds.

Judge McLaren made the remarks in a ruling in which Sanlam Developing Markets  refused to pay claims under three funeral policies on the grounds that the claimant misrepresented the deceased as her “son” in the policy documents.

The woman had taken out funeral policies in 2013, 2015 and in 2016 covering her family, including the deceased.

The claimant said she had helped the deceased’s family during hard times in a rural settlement, and in December 2009 he came to live with her and her family. Since then she had cared for him until his death on 1 February 2018 after he was stabbed in a robbery.

Even though there was no legal adoption, she treated him like her own child because “according to our tradition, an orphan is treated the same way as the kids he lives with”. She enrolled him at high school and arranged for his customary circumcision.

The aunt of the deceased said the claimant was a parent to him and supported him with food, clothing, education and medical attention. She even paid for all the funeral expenses.

The deceased’s sister and brother as well as the village headman confirmed that the woman had taken care of the deceased.

However, Sanlam was adamant that the deceased had no blood relation and only refunded the premiums that had been paid for his policy.

The Ombud suggested Sanlam consider equity/fairness given the circumstances of the relationship between the complainant and the deceased.

Sanlam refused, stating that it would not have accepted the risk had it known of the true relationship.

All further attempts by the Ombud to get Sanlam to pay the claims also failed.

“An intentional misrepresentation cannot be condoned by an application of equity,” Sanlam said, adding it would be unfair to expect the pool of policyholders to absorb the expense of the claim.

In his final determination, Judge McLaren said Sanlam believes equity/fairness can only be applied within the confines of the actual policy provisions.

“If that is so, there would be no need for an equity/fairness jurisdiction. It is precisely when the application of the policy provisions leads to an unfair/inequitable result that it is necessary to exercise our equity jurisdiction,” he said.

The Ombud disagreed with Sanlam’s assertion that it was an intentional misrepresentation. “There was no fraudulent intent on the part of the complainant when she described the relationship as she did.”

He added that the woman had submitted that the intermediary who sold the policies did not point out that there had to be a blood relationship between her and the deceased.

The Ombud also said “fairness” informed the decision that Sanlam should pay the claim.

“Sanlam Developing Markets is correct that fairness is not an exact and rigid concept. It is, however, part of our jurisdiction… it is prescribed as a requirement for financial ombudsman schemes in terms of the Financial Services Ombud Schemes Act, 2004; it is part of the requirements for such schemes in terms of Chapter 14 (to be effective 1 April 2019) of the Financial Sector Regulation Act, 2017; it is part of the Treating Customers Fairly approach included in the Policyholder Protection Rules; and fairness is one of the fundamental principles that the International Network of Financial Services Ombudsman Schemes recommends for financial ombudsman schemes.

“It is, therefore, clear that equity/fairness is part of the financial services landscape and has been part of our jurisdiction for more than 20 years,” McLaren added.

Life cover a must for all breadwinners

Over half of South African parents earning between R12500 and R30000 a month have no life cover in place.
Business
3 years ago

Your ability to earn an income is your biggest asset, safeguard it

Your ability to earn an income is your most valuable asset, whether you're a young graduate, employed by a company or a business owner.
Business
3 years ago

The death of a loved one, particularly a spouse who has shared your life for many years, is one of life's most stressful events.
Business
3 years ago

Make sure you know the terms of any waiting periods on life or funeral policies.
Business
4 years ago
Next Article