If you're away for at least one night and you receive a subsistence allowance or an advance from your employer for costs, you can now deduct R435 a day for meals and incidental costs. 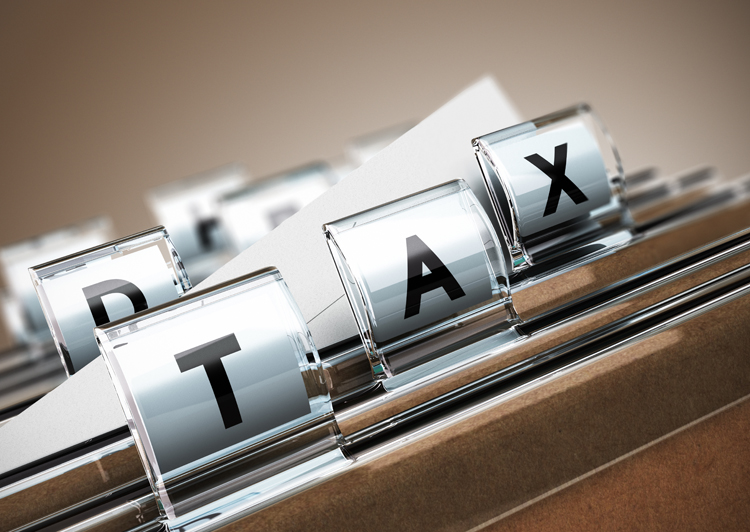 Slight changes were made to the following tax deductions: