Tax tables: How your tax burden is increasing

Government is filling its coffers in more ways than one, at your expense. 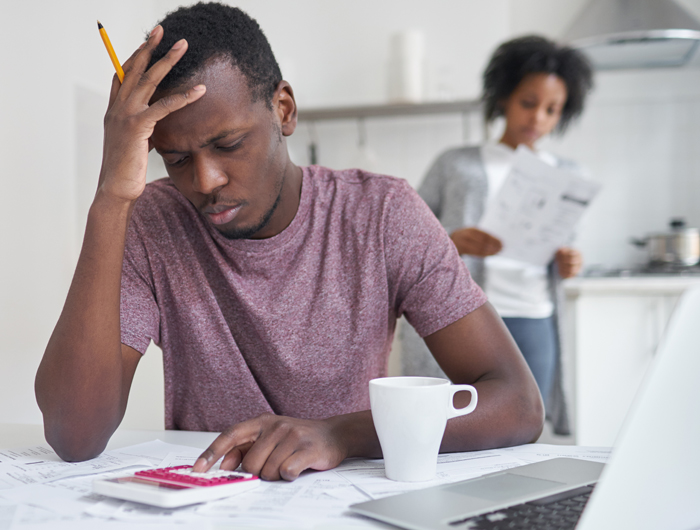 Individual taxpayers are going to cough up an additional R15 billion in tax over the next tax year that begins on March 1. Picture: Damir Khabirov / 123RF

Individual taxpayers are going to cough up an additional R15 billion in tax over the next tax year that begins on March 1, Finance Minister Tito Mboweni announced today.

R1.2 billion of that will come from increases in indirect taxes such as the increase in the sin taxes you pay on alcohol and cigarettes and the carbon tax on fuel.

But some R13.8 billion will come from increases in your income tax and you will start feeling the effects of that when you open your pay slip at the end of March.

The minister and his Treasury officials have applied slight increases to the tax threshold below which you do not pay any income tax. If you are under the age of 65, the threshold rises from R78,150 (R6,512 a month) to R79,000 (R6,583 a month) and that means everyone gets a princely sum of R153 off their tax for the year.

But the minister and his Treasury officials must find money to balance the budget from somewhere, so they have not applied an increase to the tax brackets.

This means that if you got any increase this year to compensate for inflation, you could find yourself in a new tax bracket and paying tax at a higher rate.

Only if you did not get an increase, will you enjoy the R153 tax reduction. However, no increase is effectively a pay cut and will leave you worse off as all your other costs such as school fees, medical scheme contributions, groceries and electricity will have increased by at least inflation, but often more. 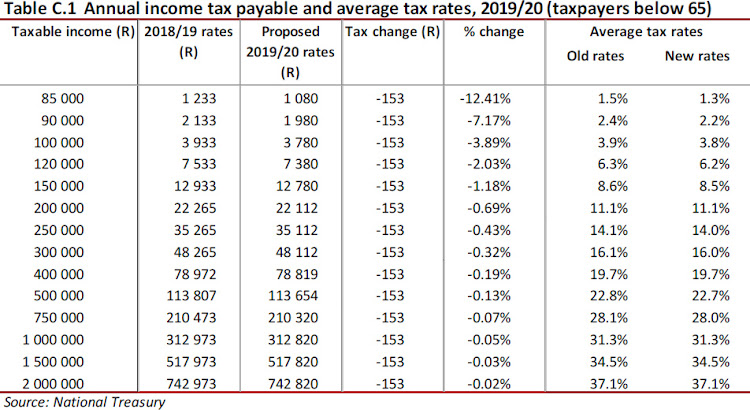 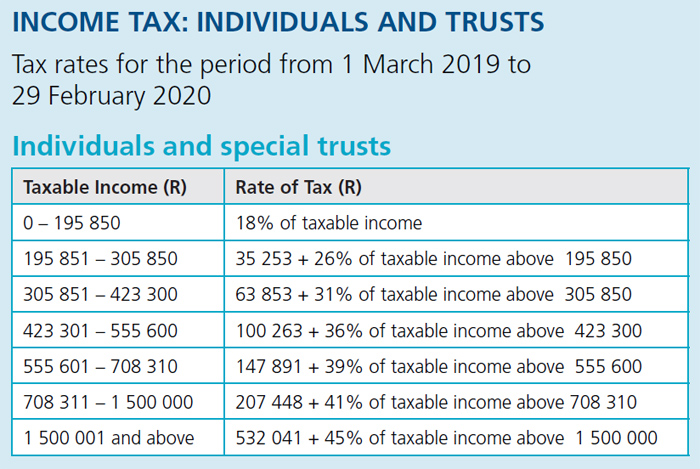 Another way in which the minister and his officials will boost the government’s revenue at your expense is by failing to increase the tax credit you enjoy as a subsidy for your medical scheme contributions.

Medical scheme contributions typically outstrip inflation by between two and four percentage points, and to keep up the tax credits should also increase by the same amount.

They typically are only increased by the inflation rate and not by medical scheme contribution inflation but last year the tax credits did not keep pace and this year they have not been increased at all.

This is expected to bring in an additional R1 billion for the government over the next tax year at our expense.

For example, an adult member of Discovery Health’s Coastal Saver plan with a single child dependent would have paid R3,030 a month in contributions last year. This year the contributions would have increased to R3,331 a month.

But while last year, the member would have enjoyed R519 a month as a tax credit, amounting to a 17% of the scheme contribution, this year the R519 a month credit amounts to just 15.5% of the monthly contribution.

How to use your tax deductions to boost your retirement savings

February is the last month of the tax year and you may see lots of offers to invest in either a retirement annuity (RA) or a tax-free savings.
Business
3 years ago

Cashing out your pension fund when you change jobs is self-sabotage.
Business
4 years ago

There is no need to fear filing tax returns

Tax filing season opens on Sunday and you may be wondering whether you need to bother with the often-dreaded task of filing a tax return.
Business
4 years ago
Next Article