Safcoin, an exclusively Africa-focused cryptocurrency, is open for trade

Recently, local crypto-enthusiasts were able to be part of the Safcoin initial coin offering (ICO), which ended on October 31 2018. Those who missed out on the ICO can now get involved as Safcoin officially launched on Thursday and is open for trade.

“What an exciting year it has been for us,” says Neil Ferreira, co-founder and CEO of founding company FHM. “We are proud to be part of the blockchain and crypto-revolution and excited to bring the Safcoin blockchain, mobile app and exchange to the people of SA.”

During the ICO, some doubted the launch of Safcoin as many people have fallen prey to ICO scams, making it difficult for startups to enter the market and make a success of it. Despite some obstacles, the Safcoin team is thrilled to have proven to the public that it is here to stay and determined to make a difference in the lives of many.

Safcoin aims to tap into the ways that crypto can make a positive contribution to the continent. “We are not here to overthrow the existing financial system but rather tap into the numerous benefits of crypto for Africa by developing use-case technology for every individual to benefit from the positives of cryptocurrency – all while maintaining the highest levels of business ethics and standards,” says Ferreira. 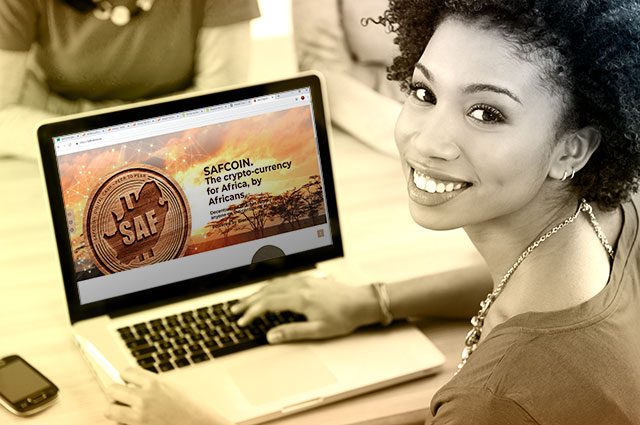 The launch of the Safcoin crypto, wallet and exchange lays the foundation for many innovative developments, with the rollout to Africa, e-commerce integration and other developments already well under way.

Although crypto is currently unregulated in SA, Safcoin decided to self-regulate the exchange by adopting a KYC (know your customer) protocol and Fica compliance to ensure friendly use.

Safcoin recently opened its first South African call centre on the Garden Route in the Western Cape, offering assistance and support to customers on using the various Safcoin platforms in English, Zulu, Xhosa and Afrikaans, with plans to add more official languages and centres in the near future.

For more information and to buy your Safcoins, visit www.safcoin.co.za.

Safcoin is a registered member of The Blockchain Association of Africa.

This article was paid for by Safcoin.