What happens to your benefits if you die before retirement? 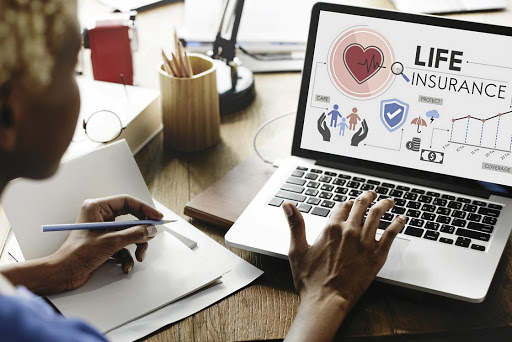 The trustees of your fund have 12 months from the date of your death to search for and identify all your dependants and decide how to divide the money among them.
Image: 123RF

As a member of a retirement fund, you have probably nominated one or more beneficiaries to receive what you have saved should you die before retirement.

But, nominating beneficiaries does not mean those people will necessarily get the money from your pension, provident or retirement annuity fund if you die.

The Pension Funds Act, and in particular section 37C, governs the distribution and payment of lump sum benefits payable from your fund
on your death prior to retirement.

The trustees of your fund are responsible for making sure that any payments are made in terms of the law and they will determine who your dependants are and who should receive the benefits, Eugène Antak, a financial planner at Ultima Financial Planners, says.

Member gets his balance after being paid far less than his contribution.
Opinion
3 years ago

Antak says the intention lawmakers had when they put this section in the Pension Funds Act was to ensure that no dependants of members should be without financial support.

Your beneficiary nomination is therefore merely a guideline to the trustees, she says.

It can help them identify your dependants but if you nominate people who are not dependants, they will only be made an award if there is sufficient money after your
dependants' needs have been met.

The trustees have 12 months from the date of your death to search for and identify your dependants.

They also have to make the decision about how to divide up the money and how to pay it to your dependants.

Antak answered the following questions that you may have about what happens to your retirement benefits if you die before retirement:

Who qualifies as dependants?

The trustees will look for:

• People you were legally liable to maintain, such as your children, parents, and grandparents.

• Your spouses from customary, religious marriages, or civil unions, or permanent life partners.

To whom can the payments be made?

Payments can be made:

• Directly to the dependent or the nominee.

• To a guardian or caregiver.

• To a beneficiary fund - these are regulated funds governed by trustees that specialise in managing money paid from retirement funds on the death of a member for the benefit of the member's dependants.

• To a trust - Antak says trustees can only pay your death benefits into a trust if the trust has been nominated by you, the member, or an adult dependant or nominee, or a court or person appointed by a court to manage the affairs of your dependants.

• How benefits are awarded if your dependants are minor children:

• Pay the minor in instalments.

• Place the benefit in trust.

• Pay the benefit to a beneficiary fund.

What happens if no beneficiaries were nominated?

Antak says problems can arise if you only nominate one dependant when, in fact, you had multiple dependants.

The trustees will then pay all the dependants in such proportions that the trustees deem equitable.