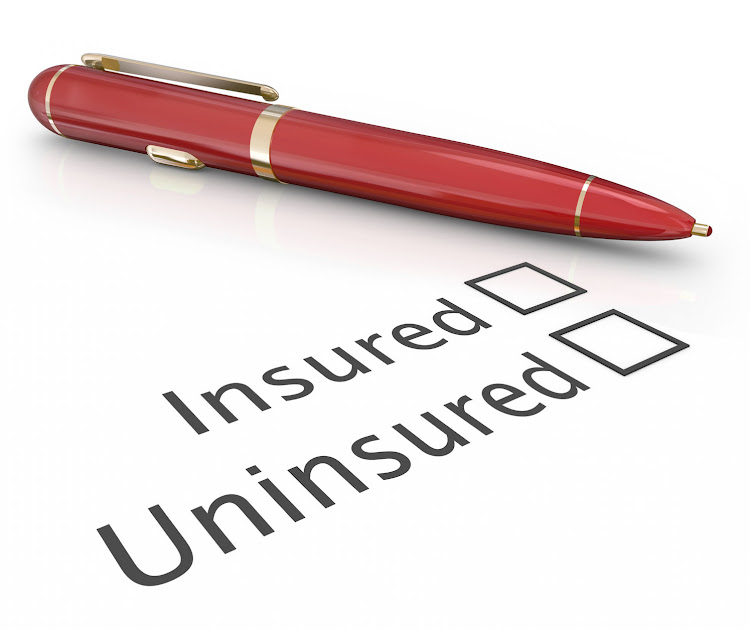 Insured or uninsured question and pen to check box to answer if you are covered by an insurance policy for medical, auto, homeowner or life protection.
Image: 123RF/iqoncept

Make sure you know the terms of any waiting periods on life or funeral policies you have recently taken out, or on which you have missed premiums.

Claims rejected for deaths during these waiting periods are the cause of most of the complaints to the office of the Ombudsman for Long-term Insurance.

This shows that the complainants are often unaware of the restrictions that apply to their cover.

The waiting periods may seem unfair, but they are there to protect life assurers from policyholders who only take out cover when they are ill and close to needing the cover.

You need to know how long the waiting period is and, in particular, whether a new waiting period can be applied if you allow the policy to lapse because you fail to pay the premiums within the required period.

The waiting period usually also applies when a policy is reinstated after it has lapsed.

In a case that came before the ombudsman and was reported in the office's latest newsletter, a policyholder took out a policy covering his own life as well as the lives of certain members of his family. But the policyholder was not the person paying the premiums. The person paying the premiums was a nominated beneficiary, who paid premiums via a deduction on his salary.

Premiums had to be paid monthly in advance. Provision was made for a 15-day period of grace.

If a premium had not been paid within the period of grace, the policy would lapse. The policy provided that upon a reinstatement of the policy, a fresh waiting period of six months would apply.

The premium fell into arrears and the policy lapsed. In the same month the person paying the premium sent a letter to the insurer cancelling the policy because of the financial problems he was experiencing.

But his employer continued to forward premiums to the insurer and, as a result, the policy was reinstated. On reinstatement, a fresh waiting period came into operation.

The policyholder died within the new waiting period. The person who paid premiums complained that the insurer did not respond to his letter of cancellation and that the policy was, therefore, still intact.

The ombudsman says it was clear that owing to the fact that premiums weren't paid on time, a fresh waiting period had come into effect. The policyholder died in this period and so a death claim could not be upheld.

The person paying the premium has no right to cancel a policy because he is not the owner of the policy.

Even so, the insurer undertook to return to him all premiums received after the date of the proposed cancellation.