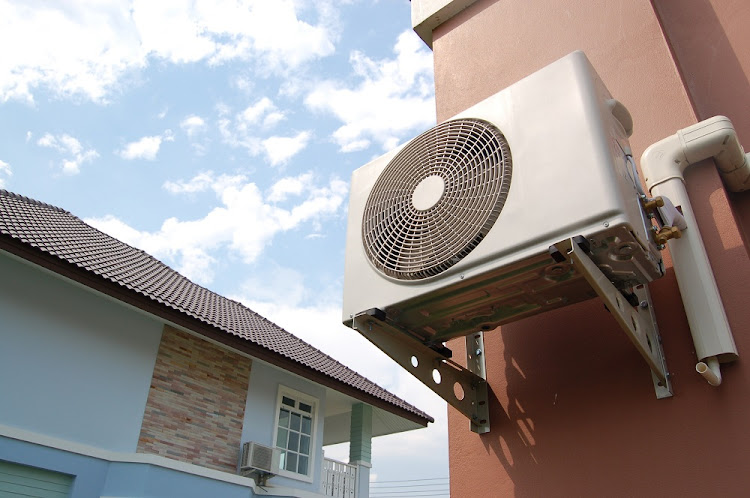 Appliance store DionWired has removed an advertisement for indoor air conditioning units after the Advertising Standards Authority (ASA) ruled it was misleading and must be removed.

“Our product description did not aptly inform the customer that an exterior unit is required in order for the indoor unit to be operational. As a result we have removed all individual air conditioner units from the website‚ and are in the process of reloading as bundled products.

“Should a customer wish to purchase a single unit‚ they can do so in store‚ or via online through contacting us at websupport@dionwired.co.za for a quote‚” Forrester said.

“The two should not be sold separately. It therefore seems that the complainant’s (Malherbe’s) version is correct.”

The ASA checked DionWired’s website “to see if this information was apparent from the surrounding material‚ and it was not”.

The ASA tried to get a response from DionWired‚ but to no avail. It assumed DionWired was not an ASA member over which it had no jurisdiction. The product was removed when the publication visited DionWired’s website on Friday afternoon.

DionWired aircon ad misleading and may not be used again: ASA

The Advertising Standards Authority (ASA) has ruled that a DionWired advertisement for an air conditioning unit is misleading.
Business
3 years ago

Puma South Africa have set the record straight and said they had nothing to do with the decision that saw Athletics South Africa (ASA) officials at ...
Sport
3 years ago

South Africa’s biggest athletics event in more than a decade was marred as officials illegally forced athletes to cover up their sponsors’ logos.
Sport
3 years ago

SABC licence ad was the wrong thing to do‚ says ASA

Men braai‚ drink beer‚ make fire and abhor shopping malls. And they have to pay the TV licence because their wives aren’t capable.
News
3 years ago
Next Article