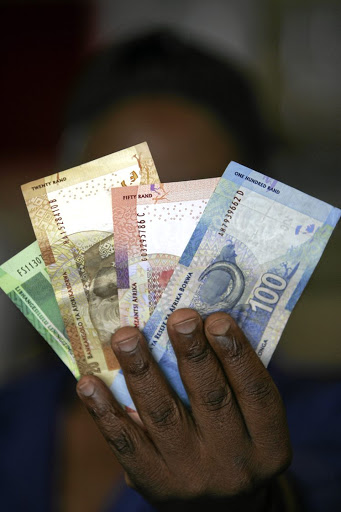 Being part of a stokvel can be fun, says the writer. /ANTONIO MUCHAVE

Starting and running a successful stokvel is a long process that could be both daunting and fun, for first-timers and old hands alike.

You have to first come up with an objective for starting the group savings club, decide whether the stokvel will run for a short or long term, followed by finding reliable income earners who will buy into the idea and become members, open a bank account, and formulate a constitution, among other things.

In many respects, the amount of money that will be popped out gives an indication of the types of people who qualify to join in.

A large number of people elect to be part of stokvels dominated by members with whom they have something in common. These include household income, academic qualifications and profession, for instance.

This makes it difficult for a low-income earner to join a stokvel of high-income earners as there is a risk that certain members might at some point be unable to afford the contributions, something which could be a source of conflict.

No one would also want to form part of a stokvel where they consider the contributions to be so small that they feel their time is being wasted.

However, to ensure that members of stokvels behave accordingly, a rule book or constitution governing the behaviour of members needs to be put together.

The rule book, which every member should sign up for, is also there to bring certainty to the stokvel as it outlines ways to deal with members considered wayward.

Once everything is in order and the ball gets rolling, being part of a stokvel could provide memorable experiences.

The social group, depending on the busy schedules of members, could meet once in a certain period of time, like in a month, for instance, at a chilled venue.

During these meetings, the members let their hair down, enjoy a couple of drinks and meals organised by the host. Members also take advantage of the time to mingle, get to know new members while playing catch-up with old ones.

This brief period in which the spirit of ubuntu and togetherness takes centre stage is something you would hardly find when you open a savings account with a formal financial institution - which allows you to deposit and transfer money from your cellphone.

There are also instances when burial societies send teams of their members to help families of the deceased to prepare for a funeral.

However, stokvels do have shortcomings.

A friend recently told me how their stokvel collapsed when some dishonest members wanted to enjoy the benefits without making contributions. There have also been many instances in which stokvel organisers who are not tech savvy get robbed after withdrawing money from a financial institution.

This shows that joining a stokvel should not be an overnight decision, but a well thought out process because, in the end, you might end up losing your money or being stuck with bad company.