South Africans continue to be bombarded with unsolicited messages, and the regulator says its patience is coming to an end 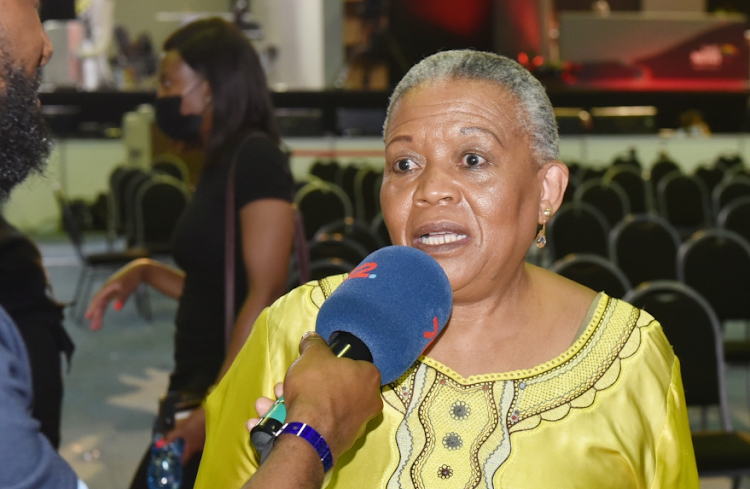 SA’s Information Regulator has in the past year since its enforcement powers came into effect received more than 700 complaints from consumers, mostly related to direct marketing, but has not yet ruled on the complaints.

“The regulator is concerned that South Africans continue to be bombarded with unsolicited direct marketing messages that do not comply with the provisions of section 69 of the Protection of Personal Information Act (Popia),” advocate Pansy Tlakula, chairperson of the regulator, told a media briefing in Johannesburg on Wednesday.

The Information Regulator ensures both the protection of people’s personal information as outlined in Popia and the effective access to information according to the Promotion of Access to Information Act (Paia).

Unsolicited electronic communication with consumers can take the form of emails, SMSes, robocalls or faxes, and the regulator plans to issue a guidance note on whether telephone calls are included. Popia does not allow such marketing unless the subjects of the communication have given their consent or are customers of the responsible party.

“It is evident Popia has grabbed the public’s attention,” said Tlakula, “and rightfully so because it is a new law”.

Though the regulator has not formally ruled on the complaints received thus far related to Popia, regulator member advocate Lebogang Stroom-Nzama said the trend was that the offending parties, such as direct marketers, would desist once a complaint was lodged. In the meantime, the regulator is making overall assessments of such offenders to find an overall remedy instead of only resolving individual cases.

“Popia is new and we have been patient but that is coming to an end,” said Tlakula.

“We have to begin exercising our powers.”

Entities selling consumers’ personal information, especially in the credit granting and direct marketing industries, are also in the regulator’s crosshairs.

“We say to those who offer to sell these lists and those who buy them, do not allow yourself to be the first example of the regulator’s bite,” said Tlakula.

The regulator can also assess data breaches, such as the theft of consumers’ details from company databases. It has received more than 330 reports of such breaches in the past year, but these specialist investigations can be technical and expensive and have an impact on the regulator’s R100m budget, said advocate Collen Weapond, another regulator member.

Tlakula encouraged members of the public and journalists to exercise their right to access information held by state or private institutions, though much remains to be done. In an assessment by the regulator of eight metropolitan municipalities and seven district municipalities, none had a valid Paia manual, as required by law.

“The right of access to information is one of the most significant rights in our constitution, in that one cannot exercise any other rights without information,” she said.

The Information Regulator is looking into several complaints relating to Paia, including a dispute over access to information on fees and royalties collected and paid to record labels and musicians in SA.

In another matter resolved successfully, the regulator assisted the beneficiary of a deceased policyholder’s life cover policy with Momentum Life after the claim was rejected and the beneficiary’s subsequent request for information was refused.