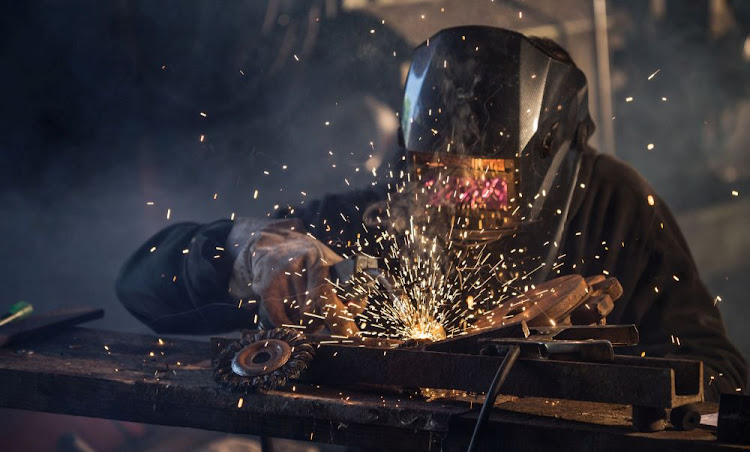 The labour court has ordered workers at ArcelorMittal SA Ltd's steel plants, blast furnaces and coke batteries to be excluded from an ongoing job boycott, after the company argued these are essential services barred from striking by law, the metalworkers union said.

The National Union of Metalworkers of SA (NUMSA) began a strike at Africa's biggest steel company on Wednesday, after wage negotiations broke down last week.

On Wednesday, ArcelorMittal said it had approached the court to seek the exclusion of certain essential workers from the strike citing the SA labour law.

“Justice Mahosi of the labour court interdicted the strike temporarily but only for workers in the blast furnaces, coke batteries and the steel plant, until a final judgment has been made,” NUMSA said in a statement.

“This means that only workers in these departments are unable to participate in the strike but all other workers can participate.”

The union is demanding a 10% pay increase, a housing allowance and payment of 80% of medical insurance costs, against the company's final offer of a 7% wage increase.

A NUMSA spokesperson said she could not immediately establish how many of union members worked in the departments affected by the court order but said NUMSA was the biggest union at ArcelorMittal, with about half of the company's permanent employees affiliated to it.

The company, majority owned by Luxembourg-based ArcelorMittal SA, had 7,133 permanent workers at the end of 2021, its latest annual report showed.

The 2022 May Day celebration will go down in history as one that requires a consequential departure from patronage by worker unions.
Opinion
3 months ago

The National Union of Metalworkers of SA has written to Saftu secretary general Zwelinzima Vavi demanding that he immediately call a special central ...
News
3 months ago
Next Article