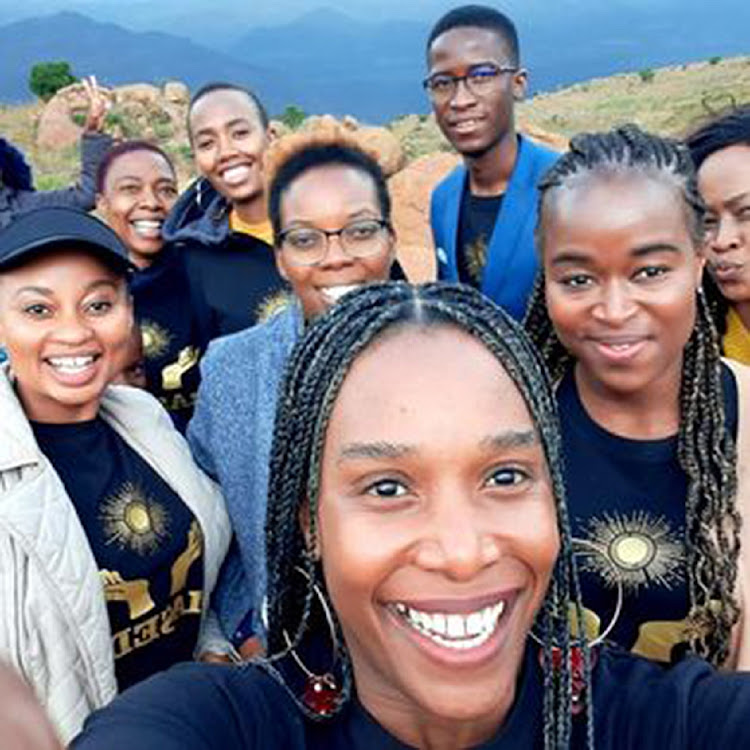 A few members/investors of the Masedi Education Projects Stokvel determined to play their part in assisting rural schools
Image: SUPPLIED

SA’s education system consists of a variety of challenges including poor infrastructure, overcrowded classrooms and lack of teachers; as results of Covid-19 many of these problems were magnified, especially in disadvantaged areas.

It is during this hard time and in response to some of these challenges, that the Masedi Education Projects stokvel was born.

“It started in June 2020 at the peak of the virus. Private schools in the townships don’t necessarily have the best of infrastructure and teachers,” said the stokvel’s founder and chairperson, Mahlogonolo Phahlamohlaka.

For many private schools, which rely solely on school fees, being able to accommodate the desired number of pupils is important. The more finished buildings exist, the better.

At a time when a small number of learners were allowed per classroom, Phahlamohlaka and her group of friends decided to lend money to Tshepo Christian School in Sekhukhune, Limpopo, for the completion of unfinished buildings that would accommodate more learners. This way, teaching and learning could continue even amid the pandemic.

“We decided that every month, we’d collect money to revamp the school and then they’ll pay us back.

"We are not registered as a financial service provider, but we were advised by our lawyers to enter into a legal contract with the school, so we have a legal and binding contract,” said Phahlamohlaka.

Once investments have been made and buildings are functional, the 53 stokvel members receive interest for a number of months agreed upon. Once that particular time period lapses, members receive their capital and have the option to re-invest.

For Kevin Maphunye, who became a member in 2021, joining the stokvel was a no-brainer as it was a platform that would grow his money while also enabling him to actively attend to his passion for education.

“I liked the fact that it could generate interest or returns higher than what I could get from most banks. And it didn’t seem like it was a risky business model, that’s what got my interest first,” he said.

“For the past couple of years, it’s really been an interest of mine to be able to somehow, in my own small way, be able to assist in helping our nation and this was one way.” 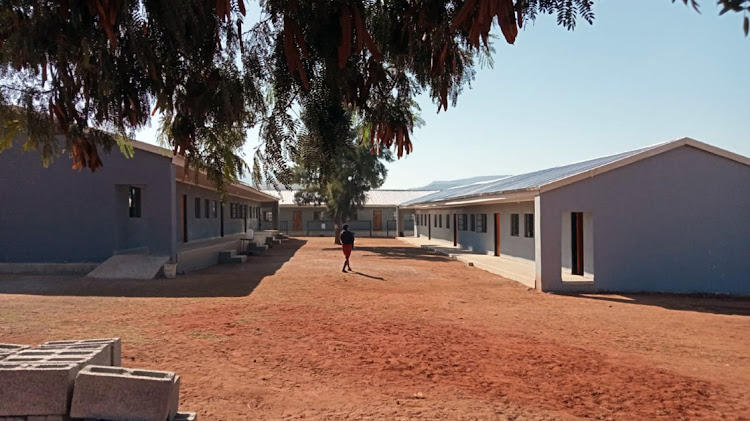 We sat down with financial literacy champion Palesa Lengolo to discuss some of her experiences, the rise of digital stokvels, legislation and other ...
Business
1 month ago

In 2020, it was reported that over 3 million chickens are slaughtered throughout the country per day. Whether it’s a portion of sticky hot wings, a ...
Business
2 months ago

The Unity social club, which is based in Ekangala, Bronkhorstspruit, was established in 1996 through the will to unite and support a friend during a ...
Business
2 months ago

Maphunye’s journey as a member thus far has not only been rewarding but eye-opening too.

“I think I still had this traditional format of what stokvels were. So, this just opened my eyes that we could use the stokvel format to actually grow other areas and still make money.”

To date, the Masedi Education Projects Stokvel has assisted two schools in the Limpopo province, with one of the schools being able to hire seven staff members after renovations. With an estimated worth of R1.9m, the stokvel is expected to start on its third school soon.

According to Bishop Willie Mashegwana, founder of Tshepo Christian School, which has worked hand-in-hand with the stokvel, the difference made in terms of the school’s renovations has been remarkable.

“Masedi found us at a time when we were not dying, but we were also not growing either. We had one block for all the classes, an unfinished block and an admin block that did not look appeasing to the eye at all. They raised R65,000 in three weeks’ time and we were able to put a roof over the unfinished block,” he said.

Mashengwana further concurred that they have entered into a contractual agreement with Masedi, which is backed up by movable property and stipulates an interest rate of 13%. Since the renovations, Tshepo Christian School has seen an influx of learners and the school is vibrant.

“At the moment, we are standing at four blocks with four classrooms each, a security house and flushing toilets through Masedi,”said Mashegwana.

As the stokvel continues to grow, members of Masedi aim to continue living by their mission of making quality education accessible. They also anticipate greater and more rewarding heights not only in Limpopo, but throughout SA.

“As we build schools, we are obviously going to hire people, whether it’s teachers, gardeners or admin workers. That’s our contribution to the South African employment market because people are unemployed,” said Phahlamohlaka.

Through the January Riches stokvel, members hold each other accountable on their journey of saving in order to begin the year on a good financial ...
Business
2 months ago

The demand for property has created a new vibrant market for property stokvels to flourish and grow in a space usually dominated by banks who give ...
SebenzaLIVE
2 months ago

The legalities of lending

The lending of money is not a new phenomenon in the stokvel industry. For many years, different stokvels have used different models to lend money to individuals and organisations.

We spoke to stokvel expert, Palesa Lengolo, about the legalities of lending where stokvels are concerned.

While the stokvel industry has been largely informal in previous years, the National Credit Act has a section which accommodates stokvels and their lending.

“Stokvel members can borrow each other money with interest as per their constitution and don’t necessarily have to register with National Credit Regulator (NCR).

However, the problem comes in when there are internal disputes regarding the credit. Sorting matters out legally becomes challenging in the absence of registration,” said Lengolo.

Lengolo also clarified that where registration with the NCR is definitely required is when the stokvel lends money to non-members, thereby ‘acting’ like a loaning institution.