Russia's Nordgold shuts Burkina Faso mine due to security threats 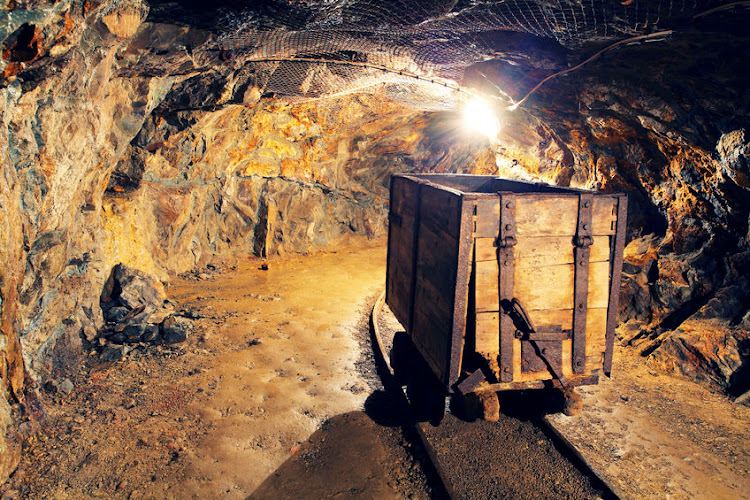 Taparko, which Nordgold acquired in 2008, produced 53,500 ounces of gold in the first nine months of 2021, according to the company's latest report. Full-year production figures are not yet available.
Image: tomas1111/ 123rf.com/File photo

Russia's Nordgold is shutting down its Taparko mine in Burkina Faso and calling force majeure citing the deteriorating security situation in the West African country, according to a company statement seen on Monday.

Burkina Faso, like its neighbours Mali and Niger, is battling armed militants linked to al Qaeda and the Islamic State who have carried out attacks killing thousands of people and displacing over two million others in the West Africa Sahel region.

Nordgold's head of corporate communications confirmed in an email that the statement was official.

Access to the site has become “quasi-impossible” in recent weeks and the situation is putting the lives of staff on the site in grave danger, according to the statement.

“The company finds itself in a situation of total incapacity to continue its activities,” Mensa wrote. “We are therefore advising you of the halt of our mining activities because of force majeure and for security reasons.”

He called on staff to remain calm and “follow the evacuation plan and management's instructions.”

A Zimbabwean company that had been banking on Chinese financing to build a major coal-fired power plant says it is now looking for alternative ...
Business
4 months ago

Nordgold declined to give further details on evacuation procedures or whether employees' contracts were being terminated.

The Taparko mine was Burkina Faso's first industrial gold mine, launching in 2005 according to Nordgold's website. It is in Namantenga province, about 200km (124.3 miles) northeast of Ouagadougou.

Taparko, which Nordgold acquired in 2008, produced 53,500 ounces of gold in the first nine months of 2021, according to the company's latest report. Full-year production figures are not yet available.

The mine is located south of the market town of Dori which has witnessed several attacks by armed militants in recent months. It is close to the tri-border area of Niger, Burkina Faso and Mali where militants linked to al Qaeda and Islamic State control swathes of territory.

The government of Burkina Faso, which has a 10% stake in Taparko, did not immediately reply to a request for comment on the mine's closure.

The forced shutdown is another blow for Nordgold as it navigates disruptions linked to Russian sanctions. It also operates the Bissa and Bouly mines in Burkina Faso, the Lefa mine in Guinea, four mines in Russia and one in Kazakhstan.

Though not under sanctions, Nordgold, like other Russian miners, has faced disruptions due to the sanctions regime and counterparties self-sanctioning.

Alexey Mordashov, previously the controlling shareholder in Nordgold, was sanctioned by the European Union on Feb 28 as a result of Russia's invasion of Ukraine.

UK company filings show Mordashov transferred part of his more than 75% stake in Nordgold to Marina Aleksandrovna Mordashova on Feb 28, leaving her with a more than 50% stake. Mordashov resigned as director of Nordgold on March 1.

Four foreign directors stepped down from Nordgold's board on March 7.

The Swiss gold refiner MKS PAMP, which used to refine gold from Nordgold's mines in Burkina Faso and Guinea, told Reuters last month it had suspended its commercial activities with Russian counterparties.

“MKS suspended our co-operation and we redirected gold from our African mines to refineries in other countries,” Nordgold said, declining to say which refineries the gold was now going to.