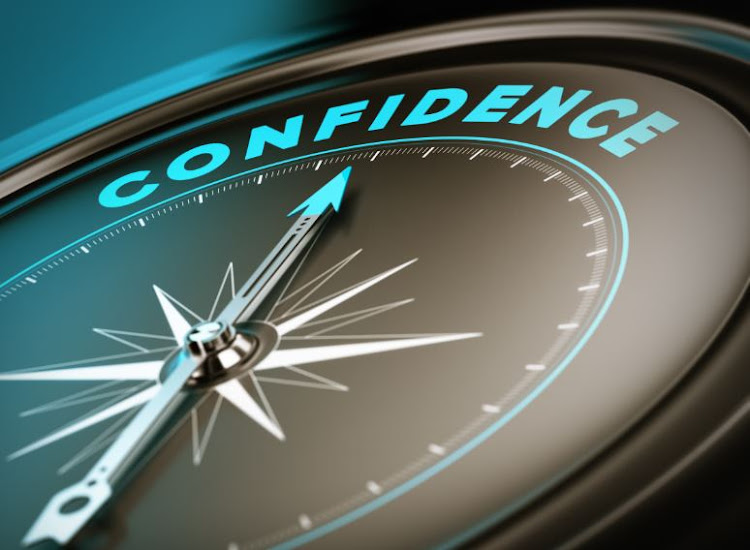 SA business confidence slowed in March, as the uncertainty caused by the Russia-Ukraine war weighed, data showed on Friday.

The South African Chamber of Commerce and Industry's (SACCI) monthly business confidence index (BCI) fell 95.6 to in March from 96.9 in February.

“After indicating a faster recovery in January and February 2022 as the Covid-19 effect faded, the unexpected Russian military campaign in Ukraine added to global business uncertainty and caused the BCI to slow in March 2022,” SACCI said in a statement.

Russia's six-week long incursion in Ukraine has seen more than 4 million people flee abroad, killed or injured thousands, turned cities into rubble and led to sweeping sanctions on its leaders and companies.

SA business confidence fell in November compared to the previous month as both exports and imports dipped, data showed on Wednesday.
Business
5 months ago

Relief all round as UIF resumes Ters payments

Continue with Ters to save businesses, government urged

The SA Chamber of Commerce and Industry (Sacci) has warned that the suspension of Temporary Employer/Employee Relief Scheme (Ters) payments by the ...
News
1 year ago
Next Article