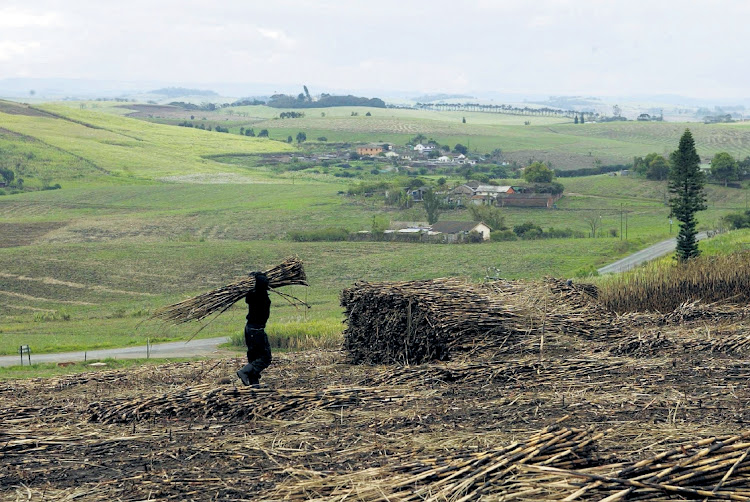 The sugar cane harvest under way Tongaat on the way to the Crocodile Creek.
Image: Jackie Clausen

Sugar cane growers have welcomed the finance minister's announcement that a 4.5% increase in the sugar tax will be delayed by a year.

The increase, which would have raised the tax to 2.31c per gram of sugar, was announced in Enoch Godongwana's maiden budget in February.

In a statement on Saturday, industry body SA Canegrowers welcomed Godongwana;s announcement of a 12-month delay in the increase of the health promotion levy, or sugar tax, which was originally proposed to take effect from Friday.

Finance minister Enoch Godongwana's decision to increase sugar tax has left a bitter taste in the mouth of the sugar producers.
News
5 months ago

SA Canegrowers said the government had not produced any evidence that the tax had succeeded in reducing obesity since it was introduced in 2018.

“Modelling commissioned by SA Canegrowers with the Bureau for Food and Agricultural Policy (BFAP) shows that maintaining the sugar tax at the current level will still cost the industry a further 15,984 seasonal and permanent jobs and will be a major contributing factor towards a decline of 46,600ha of area under cane over the next 10 years,” said Funke.

“However, there would have been even further job and revenue losses if the planned increase had gone ahead.”