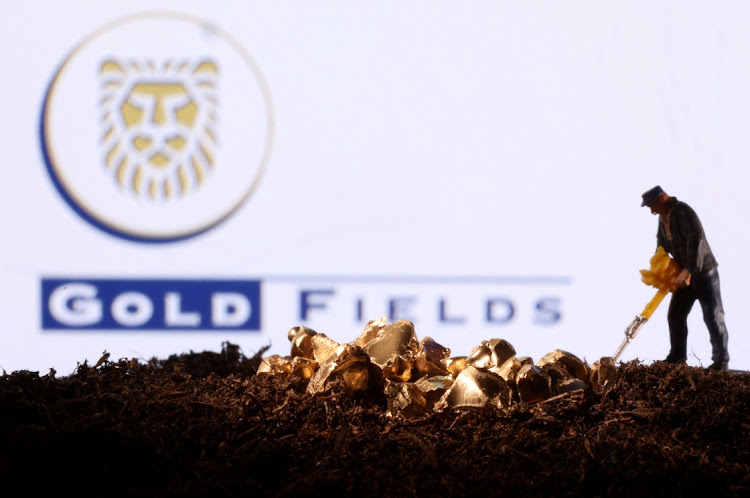 The rand on Thursday edged 0.2% higher as gold prices rose amid geopolitical tensions, while blue-chip stocks in the region gained 0.5%.

Turkey's lira edged lower  ahead of a central bank decision on the one-week repo rate, while the Russian rouble fell after media reports of Ukrainian government forces attacking Russia-backed separatists.

The lira fell 0.2%, eyeing a weekly decline of 0.8%. A Reuters poll of economists expect Turkey's central bank to keep its one-week repo rate unchanged at 14% later in the day.

The Turkish central bank, which has been under pressure from President Tayyip Erdogan, has slashed its policy rate by 500 basis points since September, sparking a currency crisis late last year and sending inflation galloping to near 50%.

“It seems to me as if the measures introduced recently, which in my view also act as subliminal capital controls, are also aimed at keeping the key rate stable for now and avoiding cutting it further,” said Antje Praefcke, a FX and emerging markets analyst at Commerzbank.

“After all, further key rate cuts involve the risk of a renewed wave of lira depreciation, a fact that the officials have no doubt recognised.”

Turkey also sold $3 bln in Islamic bonds in its first US dollar-denominated debt sale since September on Wednesday.

Most emerging market currencies dipped after a spike in the dollar and other safe havens as Russian-backed rebels in eastern Ukraine accused Kyiv government forces of shelling their territory with mortars.

Russia's rouble fell 0.7% to lead declines among major European, Middle Eastern and African currencies, and was set to snap a three-day winning streak.

Despite Thursday's fall, the rouble has been able to build gains this week, as an interest rate hike by the Russian central bank, rising oil prices and a pause in foreign currency purchases made it an attractive bet for investors.

The Joburg fresh produce market is at a risk of losing out on suppliers due to years of neglect of the facility.
News
3 months ago

The rand and stocks weakened on Monday on concerns about a potential conflict over Ukraine and ahead of central bank meetings this week.
Business
3 months ago

The rand rose 0.2%, inching closer to Thursday's over two-month highs, as rising inflation data this week increased bets that the central bank will ...
Business
4 months ago
Next Article