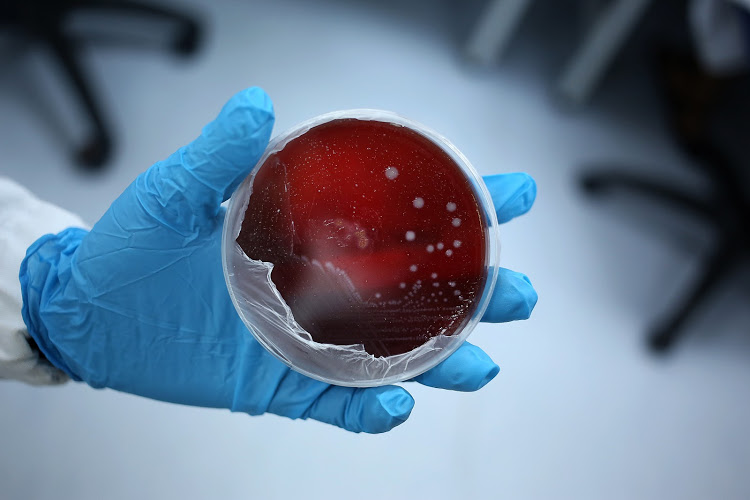 Food producer Tiger Brands has emphasised its commitment to resolving the listeriosis outbreak matter in the shortest possible time after the Supreme Court of Appeal clarified that the class-action lawsuit would focus only on those whose damages resulted from consuming listeria-laced products from the company’s Polokwane plant.

Dozens of people across the country contracted an infection of the bacterium listeria monocytogenes as a result of consuming contaminated ready-to-eat meat products produced by Tiger Brands at its Limpopo facility.

The outbreak has been hanging over Tiger Brands since 2018, forcing it to sell the facility as it battled to restore its reputation among investors and customers.

On Friday, the appeal court overturned the earlier order of the high court in Johannesburg, which required various third parties to hand over epidemiological information relating to the listeriosis outbreak.

Tiger Brands said the judgment of the appeal court “paves the way for the next step in the legal process”, without indicating what its next move would be.

“Tiger Brands reiterates its commitment to ensure that a resolution of the matter is reached in the shortest possible time, in the interest of all parties, particularly the victims of listeriosis,” it told Business Day, adding that it was saddened by the effect it has had on the lives of the victims and those who lost loved ones from the outbreak.

A report by the National Institute for Communicable Diseases (NICD), a division of the National Health Laboratory Service,  determined that the ready-to-eat meat products processed at the Polokwane facility were the source of the contamination and the outbreak.

The ST6 strain was determined to be responsible for the listeriosis outbreak that killed more than 200 people and injured many more, with more than 100 unborn children dying, according to the NICD report that Tiger Brands has not contested.

Asserting that the class action, authorised on December 3 2018, would be determined on whether it was the sole cause of the outbreak, Tiger Brands had issued various subpoenas that required recipients, including two laboratories and meat suppliers, to produce documents relating to the test results conducted for listeriosis.

The company contended that, if it was the sole source of the outbreak, then it was responsible for the harm suffered by all the victims of the outbreak. But it needed to ascertain the presence of listeria monocytogenes in other facilities and products over the outbreak period from October 2016 to September 2018. 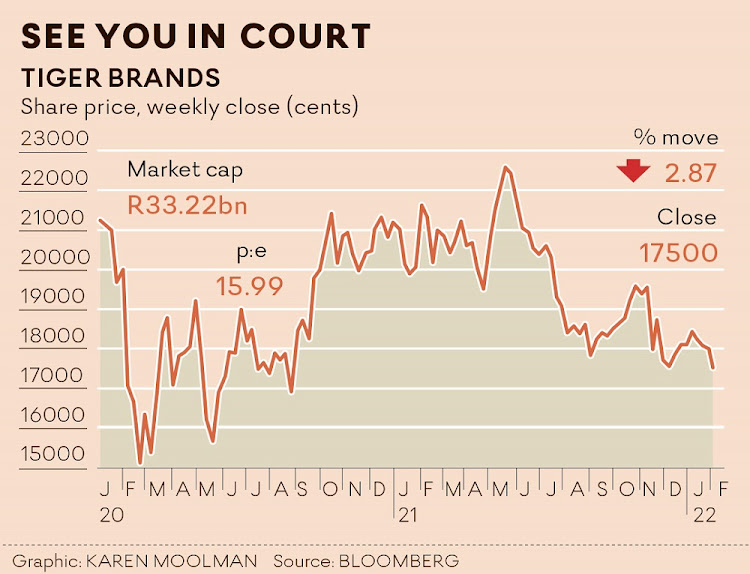 The respondents had argued that the information sought by Tiger Brands was not relevant to the class action and that the request was a fishing expedition, abusing court processes.

Where the NICD was concerned, the court ruled that documents would only have to be produced if they were relevant to the class action.

“There is no merit in Tiger Brands’ assertion that there is a need to obtain evidence to establish whether there are alternative sources of contamination,” appeal court judge Tati Makgoka ruled.

“The third parties against whom subpoenas were issued, will be unable to be of any assistance to the court in the determination of the issues raised in the class action.”

Adding that it was therefore irrelevant for purposes of the class action, whether other people were harmed by the consumption of products manufactured by anyone other than Tiger Brands through its Polokwane facility, throwing out the company’s “sole source” argument, as it had no relevance in the class action.

Richard Spoor Attorneys, who are leading the class action on behalf of more than 900 claimants, lambasted the court action by Tiger Brands, saying it was part of a strategy to try to pin liabilities on somebody else and find another source of the outbreak.

“The last 18 months the proceedings have stalled while Tiger engaged in a fishing expedition,” Richard Spoor tweeted.

Speaking to Business Day, lead attorney on the class action Catherine Marcus said the delay has cost the victims of the listeriosis outbreak, including children who were born with brain defects, many months of access to remedial care that would mitigate the harm they had experienced and will continue to face for the rest of their lives.

“We are hoping for a trial date in the first half of this year,” said Marcus.

“We believe that Tiger Brands should settle this case and failing which, the relief that we ask for is compensation for the harm done, and that harm includes past and future medical expenses, past and future loss of income, funeral expenses and general damages for pain and suffering.

“We believe Tiger’s behaviour has been so egregious that they should be liable for punitive damages,” she said.