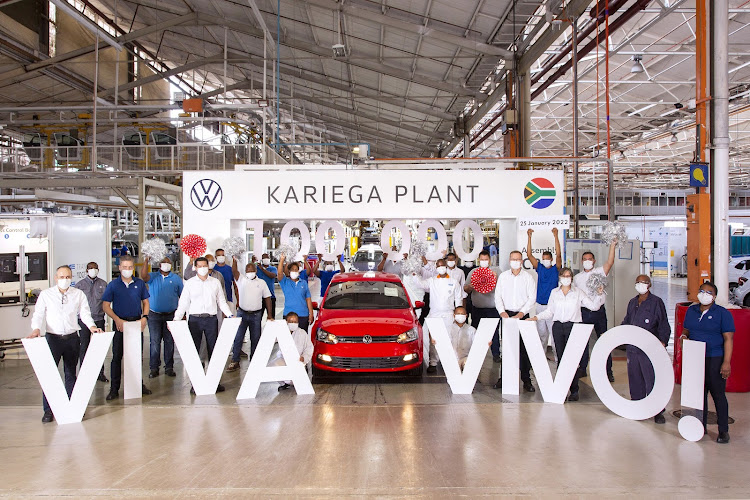 Volkswagen SA celebrated a production milestone this week with the 100,000th unit of the current Polo Vivo rolling off the production line at the plant in Kariega.

This milestone, which was achieved on Tuesday, comes in just over four years after the plant began manufacturing the current model in 2018. Before that, VWSA built the first generation Vivo from 2010-2017 with a total of 254,683 units in this generation. This means the plant has built more than 354,000 Vivos to date.

The Vivo is built in Kariega for the SA market. In turn, SA consumers have shown their appreciation consistently for this uniquely SA vehicle: the Vivo has been the best-selling vehicle in the passenger car market every year since its introduction in 2010.

The Vivo proved most popular in October 2018 when 3,009 units were sold. The Vivo is one of two vehicles built at the Kariega plant, the other being the Volkswagen Polo.

Stock shortages and strikes cause October sales to dip, but more buyers are turning from used to new vehicles
Pic of The Day
6 months ago

Volkswagen AG expects inflation to ease later this year but warned there would be no significant improvement in the global semiconductor shortage, ...
Business
4 months ago
Next Article