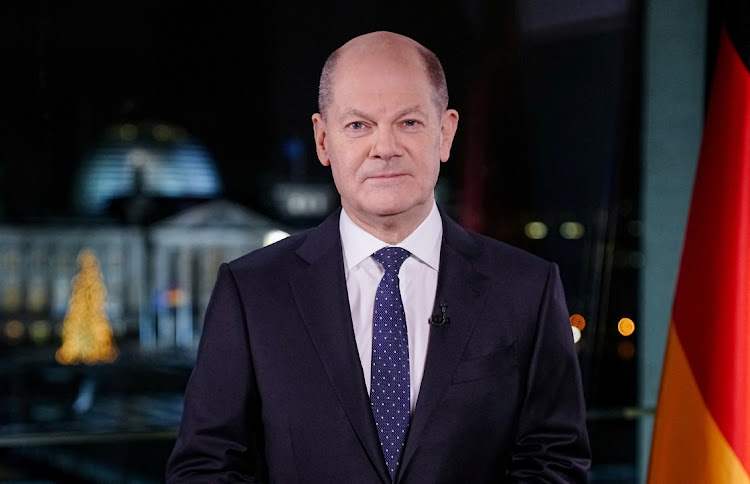 Germany wants to avoid an escalation in the dispute about a European proposal to classify both nuclear energy and natural gas as climate-friendly energy sources by abstaining in a vote about the investment plan, government sources said on Monday.

The European Commission's decision to include gas and nuclear investments in the European Union's "sustainable finance taxonomy" rules was circulated in a draft proposal late on December 31 - a timing which was criticised by European lawmakers.

During months of heated debate on the proposals, Germany and other EU member states argued that gas investments were needed to help them quit more-polluting coal. Others said labelling a fossil fuel as green would undermine the credibility of the EU as it seeks to be a global leader in tackling climate change.

Emissions-free nuclear energy is similarly divisive. France, the Czech Republic and Poland are among those saying that nuclear power should have a big role in curbing global warming. Austria, Germany and Luxembourg are among those opposed, citing concerns around radioactive waste.

As SA suffocates under the stranglehold of the Covid-19 pandemic and crippling bouts of load-shedding, an even more sinister threat in the form of ...
Opinion
5 months ago

During coalition negotiations last year, the three parties were not able to agree on a joint wording regarding the EU's green investment rules and therefore did not mention the topic in their coalition deal presented in November.

Behind closed doors, leaders of the three parties agreed to avoid a fight against the European Commission's compromise proposal and simply abstain in the vote when EU leaders will have their final say at a summit later this year, two people familiar with the decision said on condition of anonymity.

A government spokesperson said earlier on Monday that the three coalition parties rejected the use of nuclear energy in Germany.

But the parties agreed natural gas could be used as a bridging technology for the time being and they would discuss how to proceed with the Commission's proposal going forward, he added.

The Commission will now collect comments to its draft until Jan. 12 and hopes to adopt a final text by the end of the month. After that, the text can be discussed with EU governments and parliament for up to six months. But it is unlikely to be rejected because that would require 20 of the 27 EU countries, representing 65% of EU citizens, to say "no".