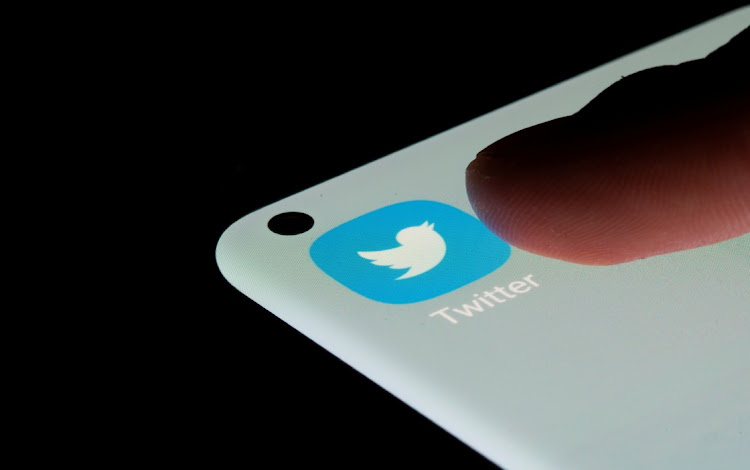 FILE PHOTO: The Twitter accounts that were removed were linked to operations attributed to six countries.
Image: REUTERS/Dado Ruvic/File Photo

Twitter Inc said on Thursday it has removed more than 3,000 accounts which were operating as foreign state-linked information operations.

Of the 3,465 accounts removed, 2,160 were linked to operations attributed to China.

The company also said it will start  the Twitter moderation research consortium in early 2022 to study platform governance issues.

Twitter prohibits sharing of personal photos and videos without consent

Twitter Inc says it will not allow sharing of personal media such as photos and videos on its platform without the consent of the person.
News
5 months ago
Next Article