Sipho Pityana removed from Absa board 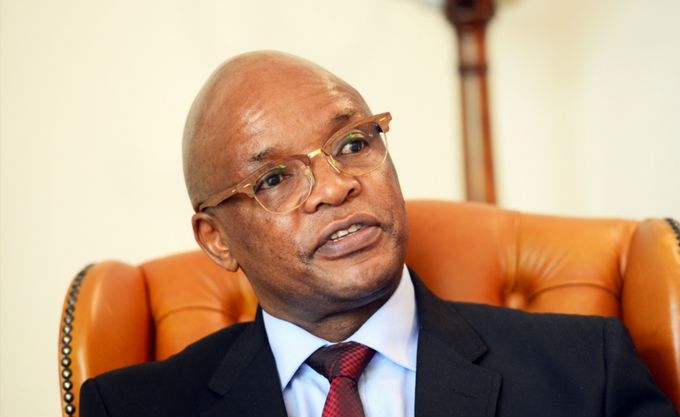 Sipho Pityana has been removed from the Absa board with immediate effect. File photo.
Image: Leon Sadiki

Sipho Pityana has been removed from the Absa board with immediate effect, the banking group said on Wednesday, due to “dereliction” of his board responsibilities.

In a statement on the JSE news services SENS, Absa said: “Shareholders are informed the Absa Group and Absa Bank boards have resolved that Sipho M Pityana will cease to be a director of the boards with immediate effect.

“The boards were of the view that through his conduct, Mr Pityana had neglected, or been derelict in, the performance of his functions as a director of the boards.”

This followed a meeting with Pityana where he was provided with an opportunity to address the boards on this issue. Absa said the boards considered Pityana’s responses and came to their decision after extensive deliberation.

The removal of Pityana from the Absa board comes after he lost key board positions and follows his legal action against the Reserve Bank’s Prudential Authority (PA). Pityana had alleged interference by the PA in his candidacy for the Absa chairperson position.

Yesterday, Kuben Naidoo, CEO of the PA, said in court papers in response to Pityana’s allegations that it did not thwart his chance of being Absa chairperson as he was not nominated for the position and he “simply failed to convince” the Absa board to nominate him.

Pityana resigned from the AngloGold Ashanti board in December following allegations of sexual harassment, which he has denied. These allegations surfaced during the Absa board process to nominate a new chairperson, for which Pityana was initially a strong contender.

On February 18th, 2019 leading businessman Sipho Pityana, then chairman of mining giant AngloGold Ashanti, went to dinner with a female colleague at ...
News
2 months ago
Next Article