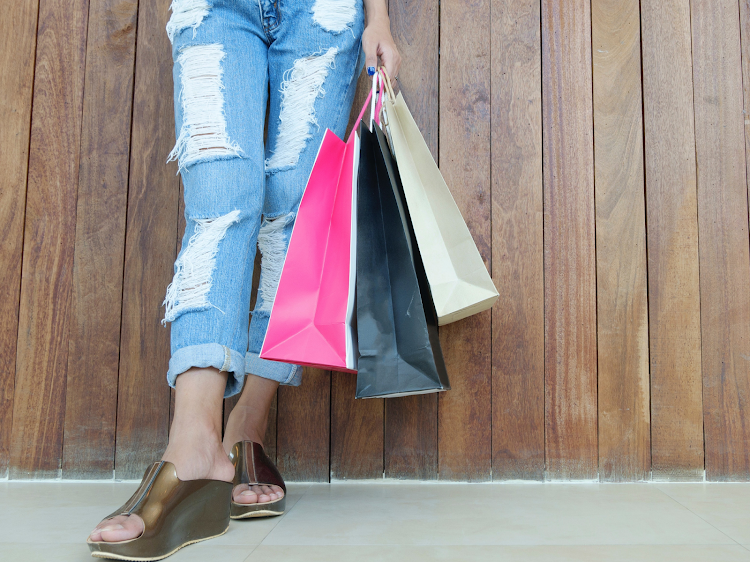 Spiralling shipping costs and Covid-19 supply chain disruptions are accelerating a shift by SA retailers to end their heavy reliance on Asia and move to source products locally.

More than 50% of SA’s clothing textiles, shoes and leather products are imported, mostly from China, putting Africa’s leading economy and its retailers at the mercy of forces beyond their control, including Chinese power shortages.

* SA imports more than 50% of shoes and clothes, and mostly from China

While the government launched a programme in 2019 offering tax incentives to source goods locally, the recent problems arising out of Asia have added urgency to what had been a slow shift, four top retailers in SA told Reuters.

“Most furniture in SA is imported. We are looking at options to manufacture more here, particularly at the moment when shipping costs are up 400%. It is even more of a reason, if you needed one” said TFG CEO Anthony Thunström.

TFG, which sources 72% of its clothes locally, said earlier this month it wants to locally manufacture 30-million pieces a year within four years, up from 11.5-million now, and is adding furniture and jewellery to its growing local list.

Thunström said a lot of TFG’s jewellery is already made in SA, but he wants to further increase local sourcing.

The owner of British women’s wear brands Hobbs and Whistles and SA’s @Home homeware brand wants these products to be manufactured on a quick turnaround basis to improve lead times and be competitive against global chains such as Zara, owned by Inditex and Swedish rival H&M.

TFG said on November 11 it will spend a further R575m in the next three to five years to build local manufacturing capability.

SA retailers are not alone in looking local as constraints expose the vulnerability of globe-spanning supply chains and low-cost manufacturing hubs which have led to an over-dependence on imports, particularly from Asia.

Italy’s Benetton and Hugo Boss have indicated they are sourcing clothes closer to home.

Cape Town residents will hit the beach on Sunday in protest against Shell's offshore exploration plan along the Wild Coast.
News
2 months ago

Norman Drieselmann, CEO of SA’s Retailability, which owns the Edgars department store chain, said China’s power cuts have added a two-week delay to clothing on top of four weeks due to Covid-19 ahead of the critical festive season.

Woolworths told Reuters it expects the power cuts will impact its orders for March next year. The retailer, which sources about 30% of its fashion, beauty and home products from China, said it is making arrangements to buy more locally.

Retailers who spoke to Reuters did not share potentially competitive information about who would be producing goods for them in SA or where in the country.

Budget clothing and electronics retailer Pepkor did said it wants to work with existing and strategic suppliers to manufacture easy-to-make clothing like T-shirts and shorts and provide financial capital to buy machinery.

“We’ve identified some vendors we want to work with. The next thing is to develop further capacity for them,” Pepkor CEO Leon Lourens told Reuters.

However, SA will not provide all the answers.

Industry has suffered in a country blighted by power shortages and prone in some sectors to labour disputes, while raw materials such as fabrics are sourced by SA suppliers from Asia.

Drieselmann said while Retailability is looking to grow its local vendor base by placing more orders with local manufacturers instead of abroad, it is also shifting sourcing from China to other existing offshore suppliers.

The company has “started to engage more actively with India as an alternative, particularly from a fabric-sourcing perspective,” he said.

President Cyril Ramaphosa urges African leaders to unite and to leverage platforms such as the Intra-African Trade Fair (IATF2021) to mobilise all ...
News
2 months ago

Youth are making a living as artisans after being trained through a National Youth Development Agency (NYDA) and Services Sector Education and ...
SebenzaLIVE
2 months ago
Next Article